The decision entered into force immediately after its publication. 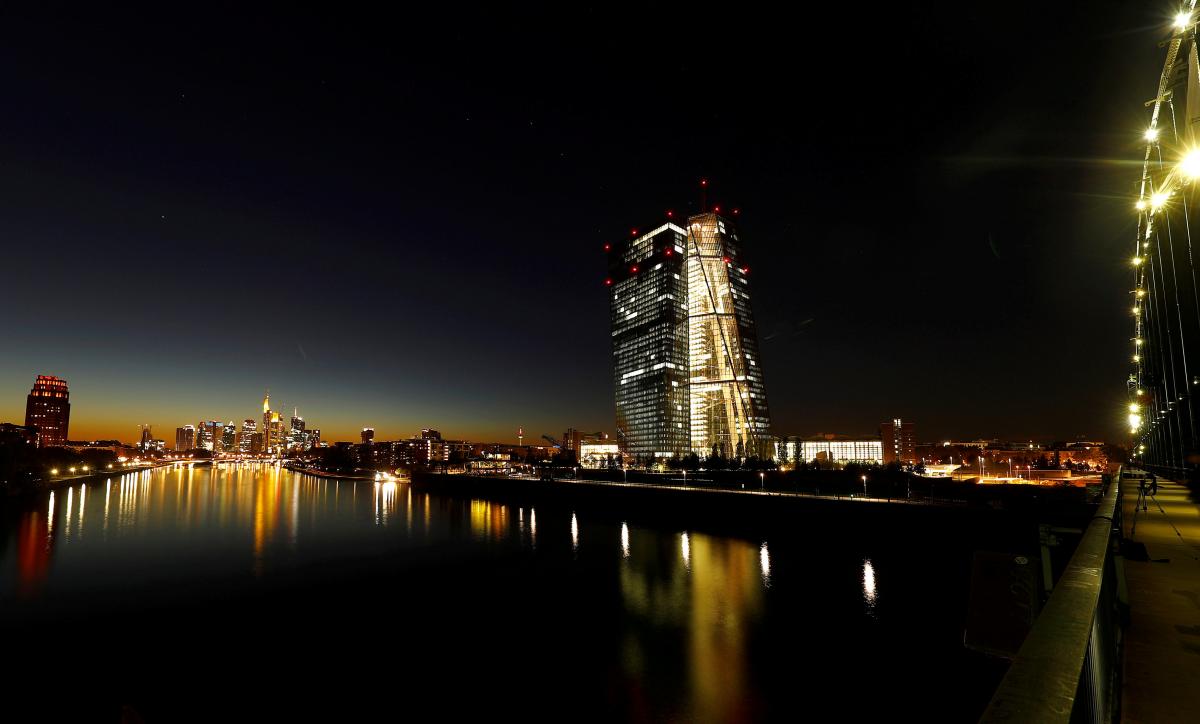 As reported, the Financial Market Authority (FMA) was the competent authority for the day-to-day supervision of Anglo Austrian AAB Bank AG, which was a less significant institution.

"However, the ECB is responsible for the withdrawal of all licenses in the euro area, including those of less-significant banks," the publication said.

At the same time, Anglo Austrian AAB Bank AG has the option to appeal against this ECB decision.

Ex-governor of the National Bank of Ukraine (NBU) Valeriya Gontareva claims that Meinl Bank AG was the largest intermediary in money laundering in Ukraine. However, all reports and warnings of the NBU about this "strange" private bank were ignored by the central bank of Austria.

"We found that half of the banks have correspondent accounts in foreign currencies in completely odd banks, and Meinl Bank was one of those absolutely odd banks," she told the Austrian magazine Profil.

According to Gontareva, she was aware about the "back-to-back" scheme, which is often used to launder funds even before she started to work in the NBU. "However I did not realize how big the problem was," she said.