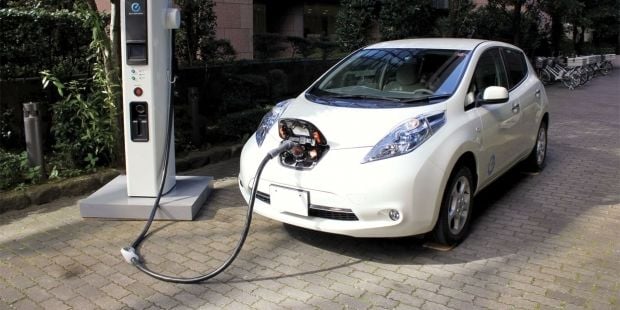 The bill is aimed at popularization of electric vehicles in Ukraine / Photo from in.com.bo

Only the third attempt to vote on the draft law was successful and the document scored 242 votes out of 341 MP registered in the session hall on Thursday, an UNIAN correspondent reported.

The bill suggests that vehicles equipped with electric motors should be exempt from import duties, according to the explanatory note to the bill.

The bill is designed to facilitate the protection of the environment, ensure Ukraine's energy independence, simplify households' access to advanced technologies and latest developments, improve the quality of passenger transportation in Ukraine and reduce its costs.

The aim of the bill is to create conditions for reducing the cost, and thus popularize electric vehicles in Ukraine, according to the explanatory note.