Coronavirus could bankrupt most airlines by end of May – media 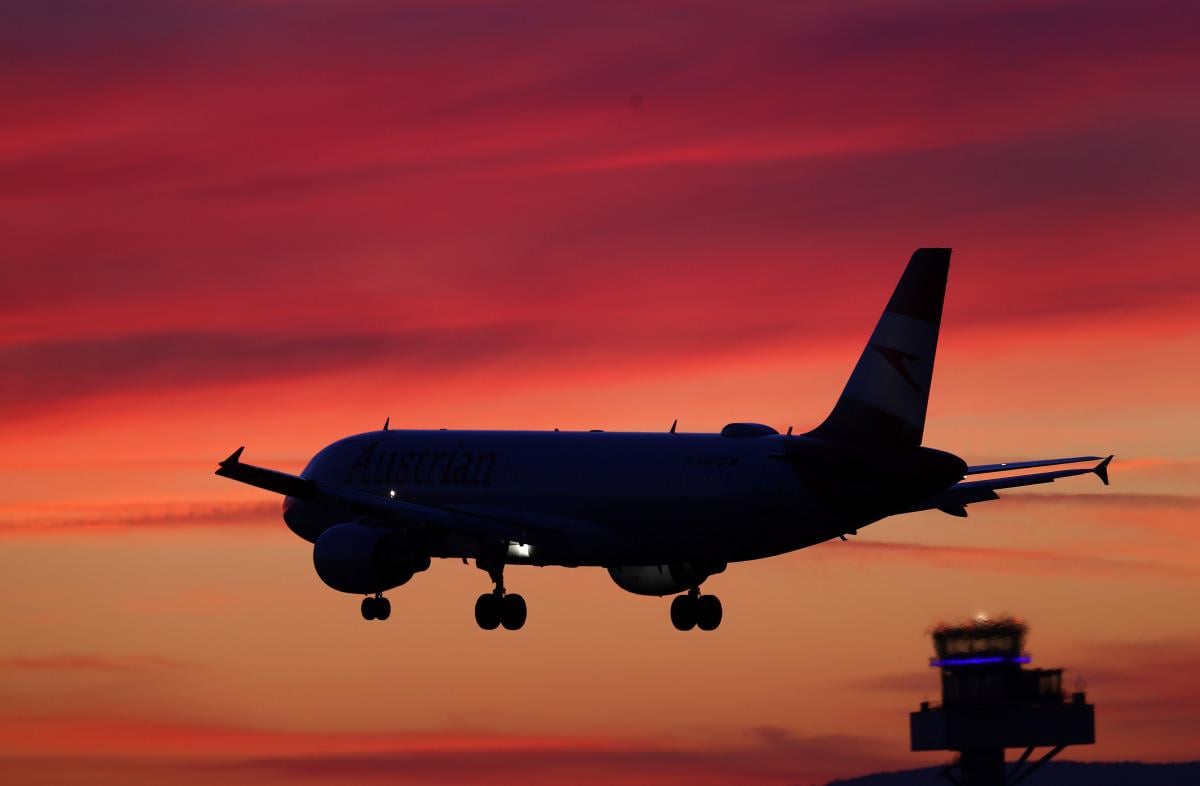 The coronavirus pandemic will bankrupt most airlines worldwide by the end of May unless governments and the industry take coordinated steps to avoid such a situation, an aviation consultant warned.

Many airlines have probably been driven into technical bankruptcy or substantially breached debt covenants already, Sydney-based consultancy CAPA Centre for Aviation warned in a statement Monday. Carriers are depleting cash reserves quickly because their planes are grounded and those that aren't are flying more than half empty, it said, as reported by Bloomberg.

"Coordinated government and industry action is needed — now — if catastrophe is to be avoided," CAPA said. Otherwise, "emerging from the crisis will be like entering a brutal battlefield, littered with casualties," it said.

Most of the biggest carriers in the U.S., China and Middle East are likely to survive because of government help or support from their owners, CAPA said.

Airlines have been among the biggest corporate casualties of the virus outbreak as the coronavirus grinds air traffic to a halt. Carriers from American Airlines Group Inc. to Australia's Qantas Airways Ltd. have slashed capacity, while some like Sweden's SAS AB have temporarily laid off most staff. Flybe, Europe's biggest regional airline, has already collapsed. Carriers could face as much as $113 billion in lost revenue this year, according to the International Air Transport Association.

If you see a spelling error on our site, select it and press Ctrl+Enter
Tags:bankruptcyairlinesflightscrisisvirusoutbreakcoronavirus