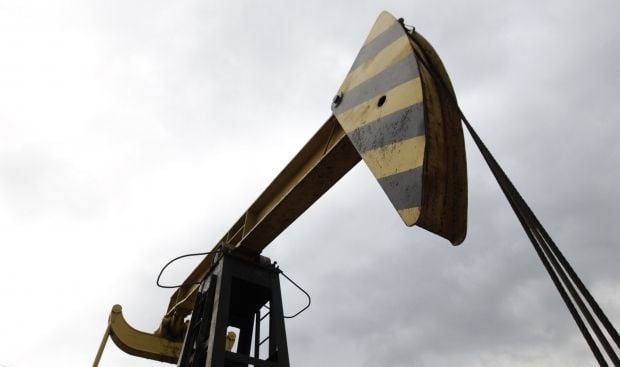 "We should sell our oil whether the price falls or goes to $100 (a barrel). Even though we would like to sell our oil more expensively, the price is determined by the market," Zanganeh was quoted as saying by Shana, the oil ministry's news agency, Reuters reports.

"After lifting sanctions, Iran will take back the market share of more than 1 million barrels a day that it lost," he said.

However, sanctions imposed in 2012 will not be lifted until Iran has complied with all the terms of the pact, according to Reuters.

Zanganeh said Iran would raise its production by 500,000 barrels per day (bpd) once sanctions were lifted and that a further 500,000 bpd would be added shortly after that.