Russia is terminating the agreement with Ukraine on the direct railway and ferry communications, according to the document drafted by Russian government, according to RIA Novosti news agency. 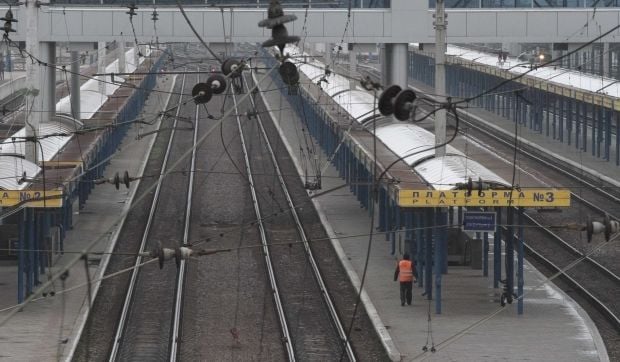 "Russian Transport Ministry is to notify the Ukrainian side of the decision taken in accordance with this decree," reads the Russian government’s decree.

The said agreement between Ukraine and Russia was signed on November 12, 2004.

As UNIAN reported earlier, Ukrzaliznytsia, Ukraine’s railway operator, completely halted rail communication with Crimea on December 26, 2014. For the safety of the passengers, from December 27, 2014, the route of trains heading in the direction of Crimea is limited to Novoaleksiyivka and Kherson stations.