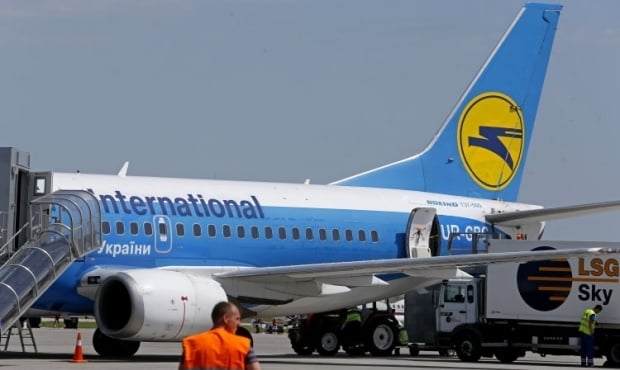 "Due to the ban announced by Ukraine's State Aviation Service on Russian airlines' scheduled flights to/from Ukraine during IATA's 2015/2016 winter season, starting from October 25, 2015, we hereby inform you that in accordance with an order issued by the Transport Ministry of Russia based on provisions of the agreement signed by the Russian and Ukrainian governments on air communications and cooperation in air transport on January 12, 1994, the permit will not be provided to your company with regard to its scheduled flights to/from Russia during IATA's 2015/2016 winter season until Ukraine's ban on flying to/from Ukraine imposed on Russian airlines has been lifted," UIA's press service quoted the notification.

On September 28, Ukraine's State Aviation Service sent a warning to the Russian airlines, which fell under sanctions in accordance with a decision by Ukraine's National Security and Defense Council (NSDC) on a ban to fly into Ukraine from October 25, 2015.

On September 16, Ukrainian President Petro Poroshenko enacted a decision taken by the NSDC on September 2 to introduce sanctions against about 400 individuals and more than 90 entities from the Russian Federation and other countries, who are involved in the annexation of Crimea and aggression in Donbas.