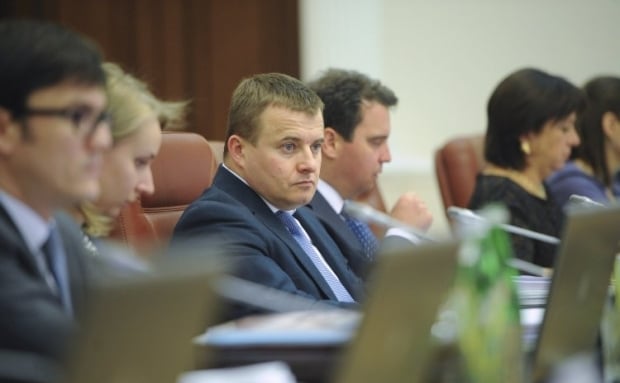 "In the ten months since it was concluded, the contract was profitable. As far as I remember its margin is about 3%. But taking into consideration large [electricity] exports, the profit exceeded UAH 300 million," the minister said at a briefing on Monday.

In his words, electricity sales to Crimea January through October 2015 totaled about UAH 8 billion.

"To my mind, the contract is definitely commercially viable, although it is not commercial, as the margin is a mere 3%," he said.

Demchyshyn earlier said it was up to the Ukrainian government and the National Security and Defense Council to decide whether to further sell electricity to Russian-occupied Crimea or not.

The electricity supply from mainland Ukraine to Crimea stopped two days ago as the four transmission lines at the administrative border between them had been destroyed by unidentified persons.