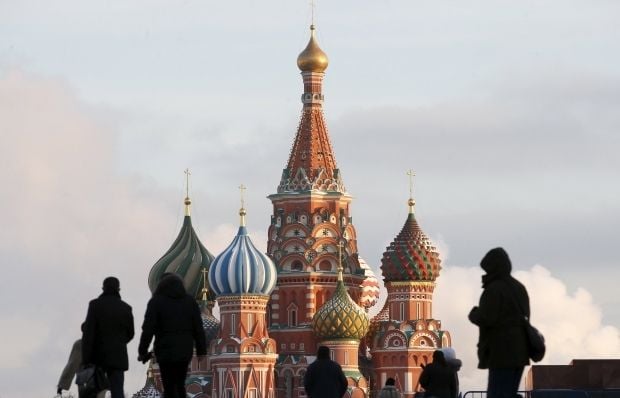 In the framework of retaliatory measures to the expected introduction by the Russian Federation of a trade embargo against Ukraine, the Economy Ministry proposes to ban the imports of meat, fish, cereals, grains, bakery products, vodka, beer, cigarettes, confectionery, forage, some chemicals and railway equipment from Russian production to Ukraine starting January 10, 2016, according to the release published on the Ministry’s website.

As noted, these steps are done to protect Ukraine’s economic interests and security.

Read alsoBelarus refuses to follow Russia in canceling FTA with Ukraine"The Ministry of Economic Development and Trade of Ukraine with the participation of the central executive agencies has drafted proposals for Ukraine’s actions in response to the violation by the Russian Federation of international law by banning the import of goods originating in Ukraine and suspension of the Agreement on an FTA within the CIS,” reads the statement. “It is proposed to introduce the import duty rates as well as to approve the list of goods to be banned from being imported [from Russia]."

The list of products is published on the website Ministry of Economic Development and includes more than 30 products.

Trade restrictions against Ukraine were announced by the Russian Federation in response to the Ukraine’s will not to postpone the introduction of the Agreement on the Deep and Comprehensive Free Trade Area between Ukraine and the EU. The agreement will take effect in its entirety on January 1, 2016.