Ukrainian President named a condition for the resumption of electricity supplies from mainland Ukraine to the Russian-occupied peninsula, an UNIAN correspondent reported from the president’s first press conference in 2016. 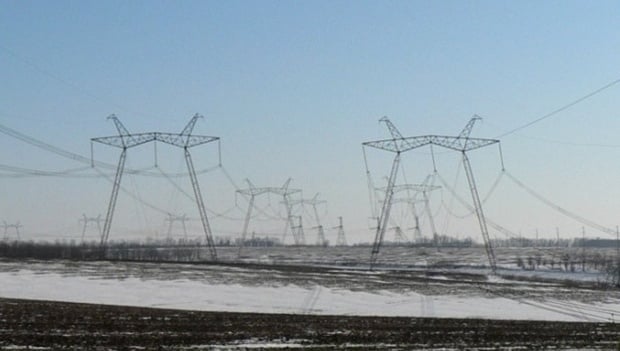 Ukraine will supply electricity to the occupied peninsula only if Crimea is defined as Ukrainian territory in the relevant contract, according to Petro Poroshenko.

Read alsoCrimea Blackout: approximate damage from energy blockade announced"This the citizens o Ukraine, the Ukrainians, who live in Crimea. We do everything in order not to complicate their lives. However, my directives, as well as the position of the [Energy] Ministry and the Government regarding the contract on electricity supplies was absolutely clear. We will sign the contract immediately and on the same conditions; we will resume power supply, [but] the contract shall contain: “…the delivery of electricity to a particular enterprise, which is located in the Autonomous Republic of Crimea, Ukraine," Poroshenko has told the reporters in Kyiv on Thursday.