Brent crude hovered near seven-month highs on Tuesday, retaining the bulk of gains from the previous session, as market sentiment was bolstered by factors such as Nigerian oil infrastructure attacks and projections for falling U.S. crude inventories, according to Reuters. 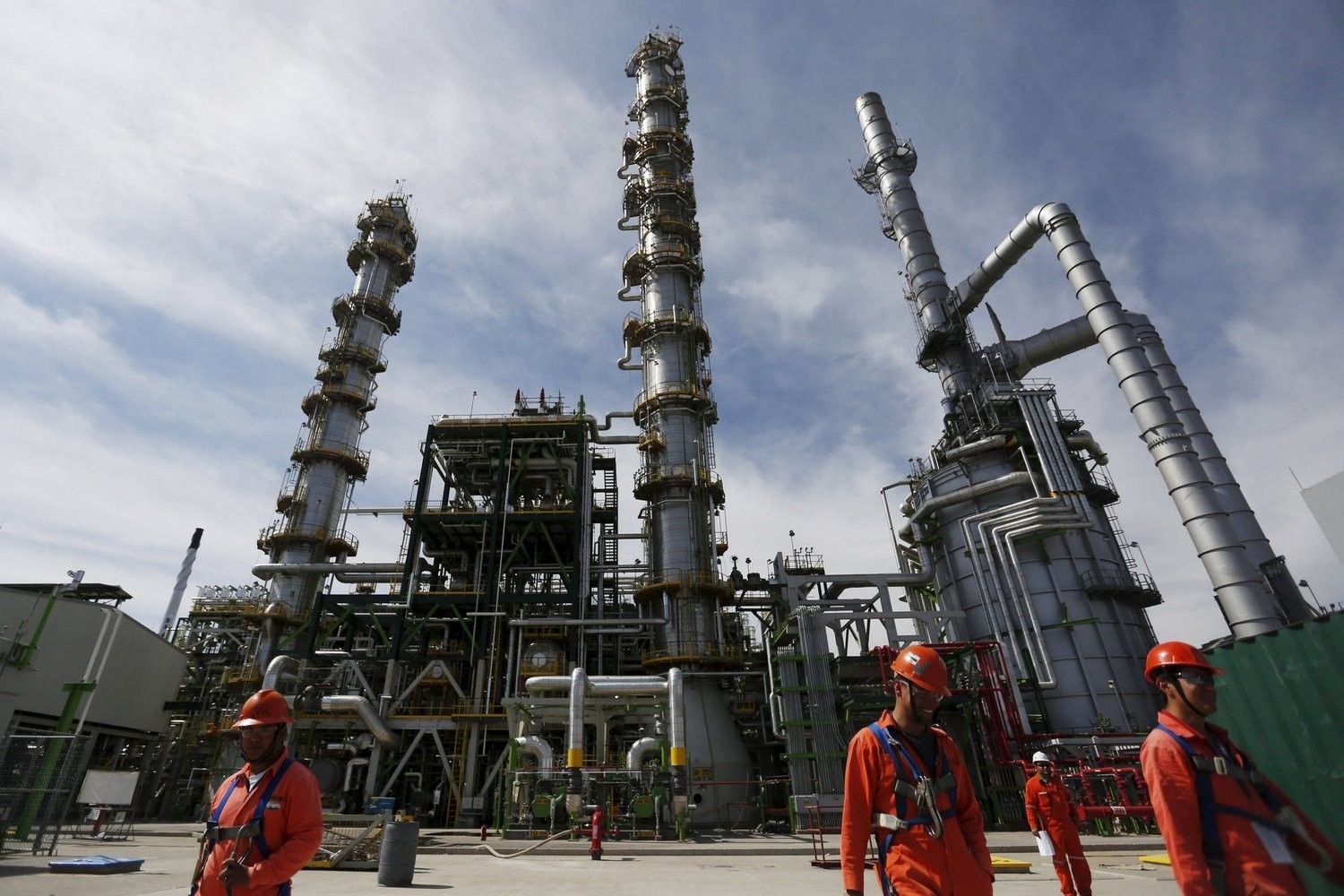 Brent crude for August delivery was down 3 cents at $50.52 a barrel by 0650 GMT, not far from Monday's intraday high of $50.83, the strongest since November, Reuters reported.

Crude futures have gained more than 85% from this year's lows following supply outages in Canada, Venezuela, Libya and Nigeria.

Nigeria's Bonny Light crude output is down by an estimated 170,000 barrels per day (bpd) following attacks on pipeline infrastructure, according to a source.

While OPEC failed to agree a clear oil-output strategy last week, traders said Saudi Arabia's promise not to flood the market has provided support to oil.

Oil was also propped up by a weak dollar, which wallowed near four-week lows against a basket of currencies. Federal Reserve Chair Janet Yellen said interest rate hikes are coming but gave little sense of when.

Traders were also awaiting China's trade data for May due out on Wednesday for fresh leads.

The market braced for signs of recovering U.S. oil production after weekly data from Baker Hughes showed that U.S. drillers added rigs for only the second time this year, analysts said.