Singapore's third-biggest lender has suspended new loans for the purchase of London properties as the aftershocks of Britain's vote to leave the EU are felt around the world, British national daily newspaper The Guardian reported. 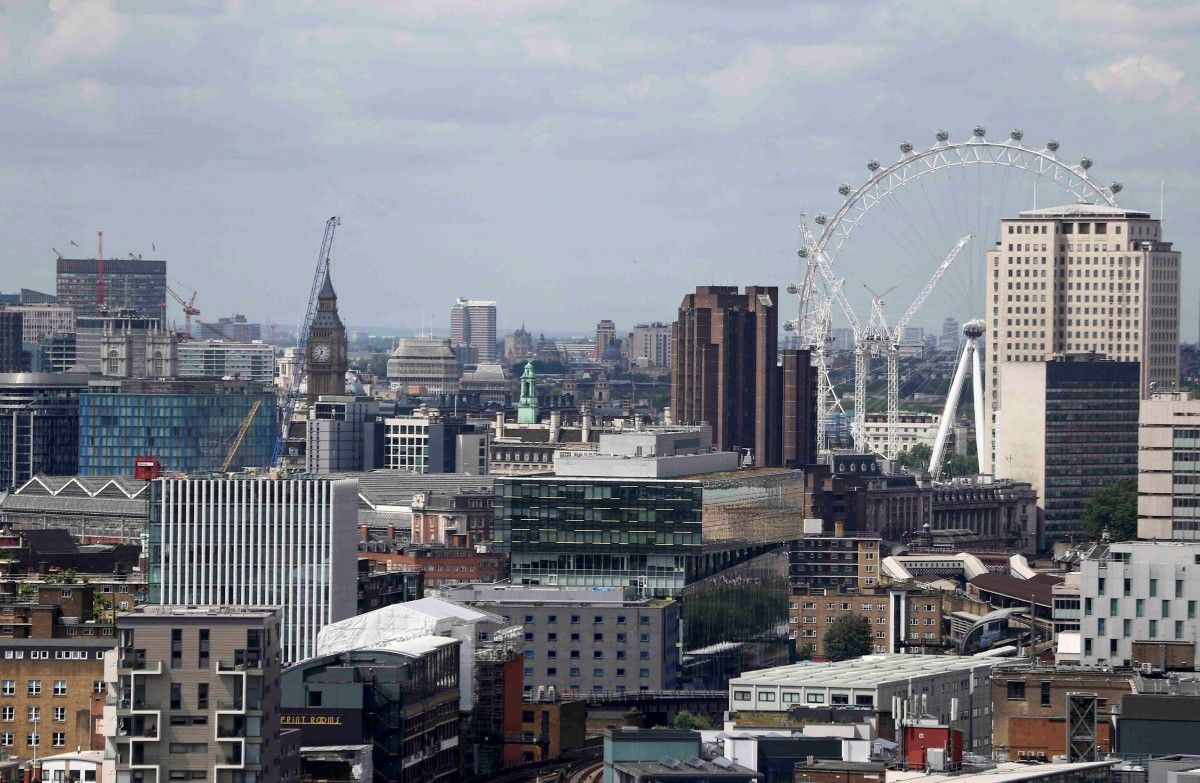 United Overseas Bank said it would "temporarily stop" issuing the loans because of heightened uncertainty following the Brexit decision, according to the report.

"As the aftermath of the UK referendum is still unfolding and given the uncertainties, we need to ensure our customers are cautious with their London property investments," a spokeswoman said, according to the newspaper.

Singapore's biggest lender, DBS Group Holdings, said it would continue to issue loans for properties in the UK capital but was advising customers to be cautious.

Britain's decision to leave the EU has sent shockwaves around the world, hitting global markets in the immediate aftermath of the result and putting policymakers on high alert for a renewed economic downturn.

Investors are also fearful that Brexit will trigger a new property crash, as lower growth and higher uncertainty depress demand, the newspaper wrote.