The Shamalov family, closely associated with Russian President Vladimir Putin, has for the first time entered the Forbes list of the richest families in Russia at fourth position, according to Forbes Russia. 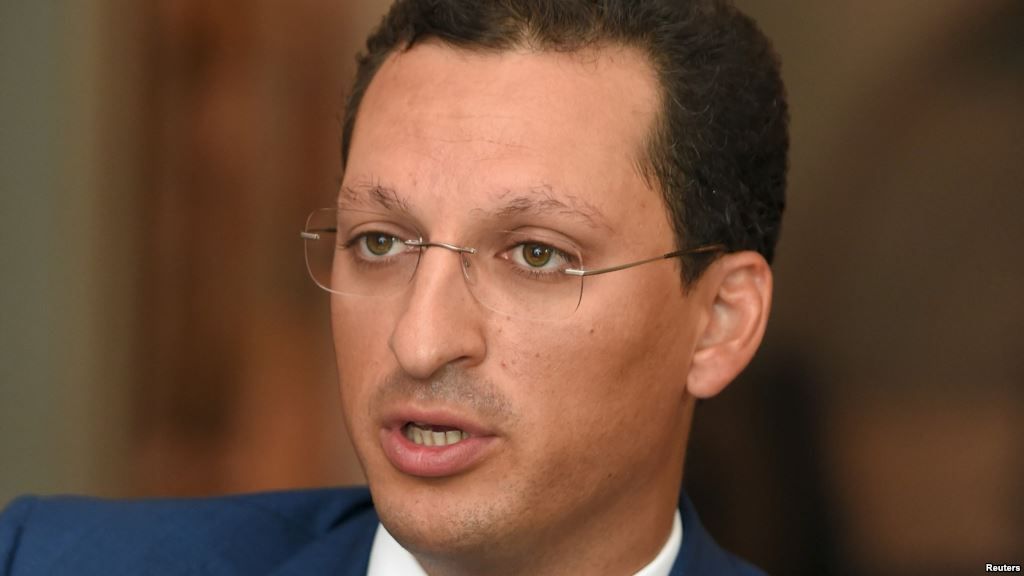 The combined wealth of Nikolay Shamalov and his son Kirill is estimated at US$ 2.4 billion, forbes.ru wrote.

The chunk of Putin's old friend Shamalov Sr.'s fortune is a 10.2% stake in Rossiya Bank, while his son is a shareholder in Russia's largest petrochemical holding Sibur.

Read alsoReuters: The property manager and Putin's friendsWhat is more, Kirill Shamalov, who is reportedly the husband of Putin's daughter Katerina, entered the April ranking of the richest Russians at 64th place. At 34, he was the youngest on the list.

Kirill Shamalov was also fourth in a ranking based on successful state orders. His marriage to Katerina Tikhonova, Putin's alleged daughter, was reported in December 2015. The Kremlin does not, however, officially confirm any relationship between the Russian president and the youngest billionaire's wife.