Ukrainian bonds fell on speculation Trump will be less willing than his predecessor to protect the eastern European nation from Russian aggression, according to Bloomberg. 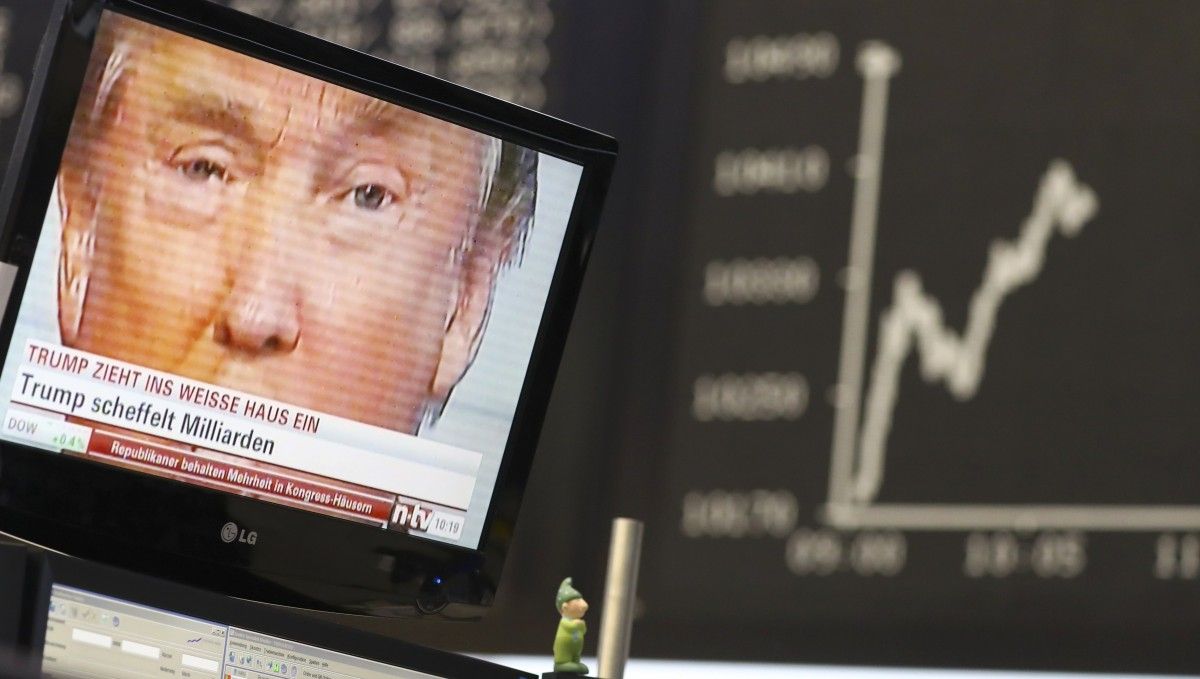 Yields on the country's Eurobonds maturing in September 2019 surged 94 basis points to 8.73%. Trump has vowed to improve ties with Russia and review the U.S. position on Crimea, Bloomberg wrote.

According to a specialist on debt securities sales of the investment department at Dragon Capital Serhiy Fursa, after the U.S. presidential elections, investors decided to sell risky assets, which include Ukrainian Eurobonds, resulting in their quotations being decreased.

"The drop of Ukrainian Eurobonds is the result of the elections in the United States, followed by a collapse in the stock markets and investors rushing to withdraw from riskier assets," he told UNIAN, adding that the quotes would not return to their former positions in the near future.