Ukraine's largest lender, PrivatBank, said on Wednesday that reports it will be nationalized were attempts to create panic and destabilize the political situation in the country, according to Reuters. 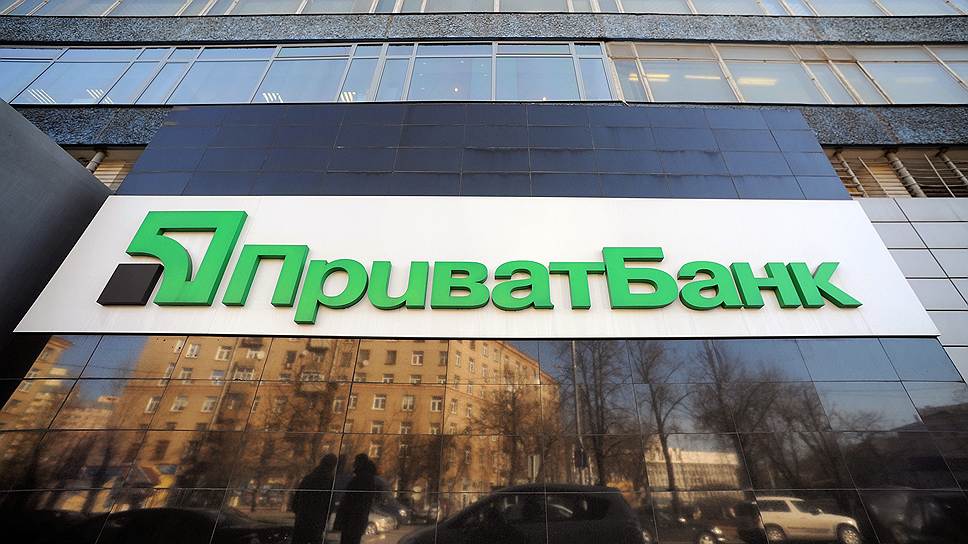 Local media has speculated that PrivatBank, which is part-owned by billionaire Ihor Kolomoisky, could be privatized if it does not meet a year-end deadline for Ukraine banks to reach a capital ratio requirement agreed under an International Monetary Fund bailout program, Reuters reported.

PrivatBank has been in particular focus because with $6 billion in private deposits - 36.5% of Ukrainian banks' total - it is considered too big to fail.

The bank's deputy chairman, in a statement issued to address media speculation, said its customers had received phone calls and messages telling them the bank would be taken under state control due to a failure to meet the required capitalization level.

"Exploiting the ignorance of citizens about nationalization, they stir up panic," Oleg Gorohovsky said, without saying who was behind the reports.

The bank, in a separate statement, said the reports were politically motivated.

"The information attack on Ukraine's largest bank, PrivatBank linked to the 'pseudo-nationalization' of the bank is primarily directed at clients of the bank and is an attempt to destabilize the political situation in the country," the bank said.

Read alsoFitch affirms Ukraine's PrivatBank and Pivdennyi at 'CCC'Over the past few months the central bank has repeatedly declined to comment on media speculation that PrivatBank is not able to meet the capitalization target and would need to be nationalized. The central bank has said banks that fail to meet the capital requirements would be declared insolvent, or nationalized if they are of systemic importance.

Recapitalizing PrivatBank and other large lenders, reducing their lending to shareholders and closing insolvent banks, were among conditions of Ukraine's $17.5 billion IMF aid-for-reforms program.

PrivatBank, in its statement, said it was taking necessary action to meet all targets agreed under the IMF program, which go up to the end of 2018.

The bank accounts for 21% of Ukraine's banking assets.

Billionaire Kolomoisky's control of strategic industries, including energy and media holdings, has put him at the center of ongoing power battles among the political elite since street protests ousted Moscow-backed president Viktor Yanukovych in 2014 and the Donbas crisis began in the country's east.