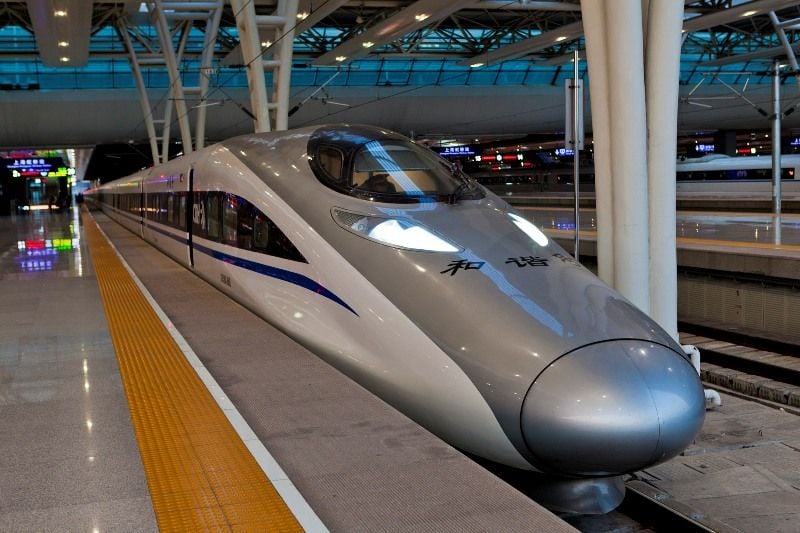 "We will apply new materials in the research and production of the future high-speed trains, such as carbon fiber and aluminum alloy, which will help reduce weight and enhance energy efficiency," said Qiao Feng, a senior engineer at the CRRC Changchun Railway Vehicles Co, a subsidiary of China Railway Rolling Stock Corp., according to China Daily.

The CRRC will be the manufacturer and exporter, according to Qiao.

Read alsoUkraine may become gate of China's Silk Road to Europe - officialsAs noted by Chinese observers, the novelty should strengthen the degree of integration of countries that are directly related to the Belt and Road Initiative of the PRC government [the Economic Belt of the Silk Road and the Sea Silk Road of the XXI century].

Feng Hao, a rail transportation researcher at the National Development and Reform Commission, said that the 400 km/h high-speed train project would help many heavily populated countries change their commuter transportation from a long dependence on automobiles.

The new bullet train alongside a portion of the Beijing-Shenyang high-speed railway line. The test railway line is to be completed by 2019.

If you see a spelling error on our site, select it and press Ctrl+Enter
Tags:ChinaSilkRoadtrain