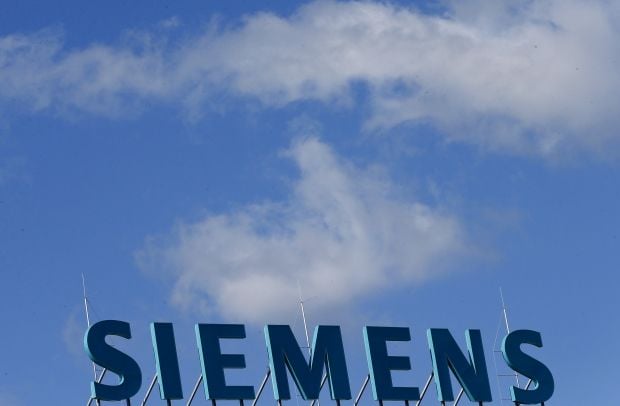 A report by Reuters published on July 5 cited three sources with knowledge of the delivery as saying Russia had delivered electricity turbines made by Siemens to Crimea, Reuters said.

Russia annexed the peninsula from Ukraine in 2014, and the region is subject to European Union sanctions barring EU firms from supplying it with energy technology.

"We have no credible evidence about actual deliveries of our turbines to Crimea. However, we are taking these rumors seriously and have put in place a task force team to investigate the matter that is working diligently to clarify the facts," Siemens said in a statement.

Reuters was unable to determine if Siemens knew of or condoned the equipment transfer, but the move exposes the German company to potential accusations of indirect sanctions-busting and of not taking sufficient safeguards to ensure its equipment does not end up on territory most countries view as illegally annexed, say legal experts.

Read alsoSiemens turbines delivered to Crimea despite sanctions - Reuters sources"If there were any re-routings of recently purchased turbines to Crimea, it would constitute a clear violation of contractual agreements. Siemens has repeatedly alerted its customer that Siemens complies with all export control restrictions," the company said.

"Siemens has taken all possible legal and will take operational measures to prevent the equipment from being used in an unlawful way, e.g. it will not provide any deliveries or services for installation, commissioning support or warranty. We will continue to fully cooperate with all stakeholders."

Delivery of the turbines, intended for the two new power stations under construction in Crimea, has been delayed for over a year because the firms involved feared violating EU sanctions, people involved in the project have told Reuters.

If you see a spelling error on our site, select it and press Ctrl+Enter
Tags:CrimeasanctionsturbinesSiemens