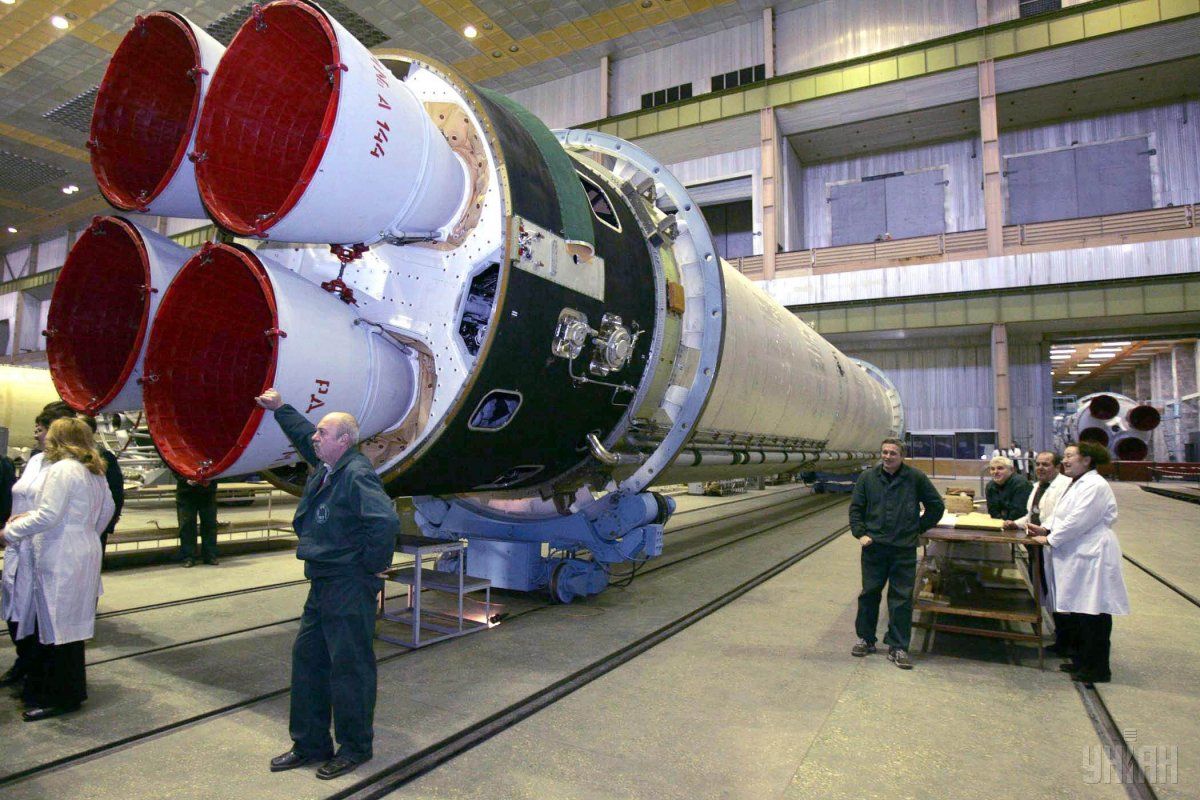 “The allegations by the publication’s authors and the "expert" they had cited on Ukraine's possible links with N.Korea’s progress in the development of missile technology do not correspond to reality,” the statement says.

“Yuzhmash has never before had and does not have anything to do with North Korean space and defense-purpose missile programs. Yuzhmash has not produced over the years of Ukraine’s independence and is not producing today any military-purpose missiles and missile systems. The only serial engine, which has been exported in recent years (RD-843, exported to Italy for the European rocket carrier "Vega") has been designed to be launched into and to operate in the open space. According to its characteristics (including the force of traction) is not suitable for use in military-purpose ballistic missiles.

Read alsoUkrainian arms exports in 2016As a state-owned enterprise, Yuzhmash fully complies with the requirements of the Missile Technology Control Regime (MTCR), which Ukraine has been a member of since 1998," the statement reads.

Yuzhmash has expressed sincere regret over the article, published by The New York Times, which the Ukrainian company calls “provocative in its nature, based on an incompetent ‘expert’ opinion.”

As UNIAN reported earlier, The New York Times on August 14 claimed in its article “North Korea’s Missile Success Is Linked to Ukrainian Plant, Investigators Say” that powerful rocket engines for N.Korean missiles had been purchased on the black market, most likely from a Ukrainian plant “with historical ties to Russia’s missile program.”

Secretary of the National Security and Defense Council Oleksandr Turchynov called the reports on the Ukrainian missile technology supplies to N.Korea “intrigues of the Russian intelligence.”