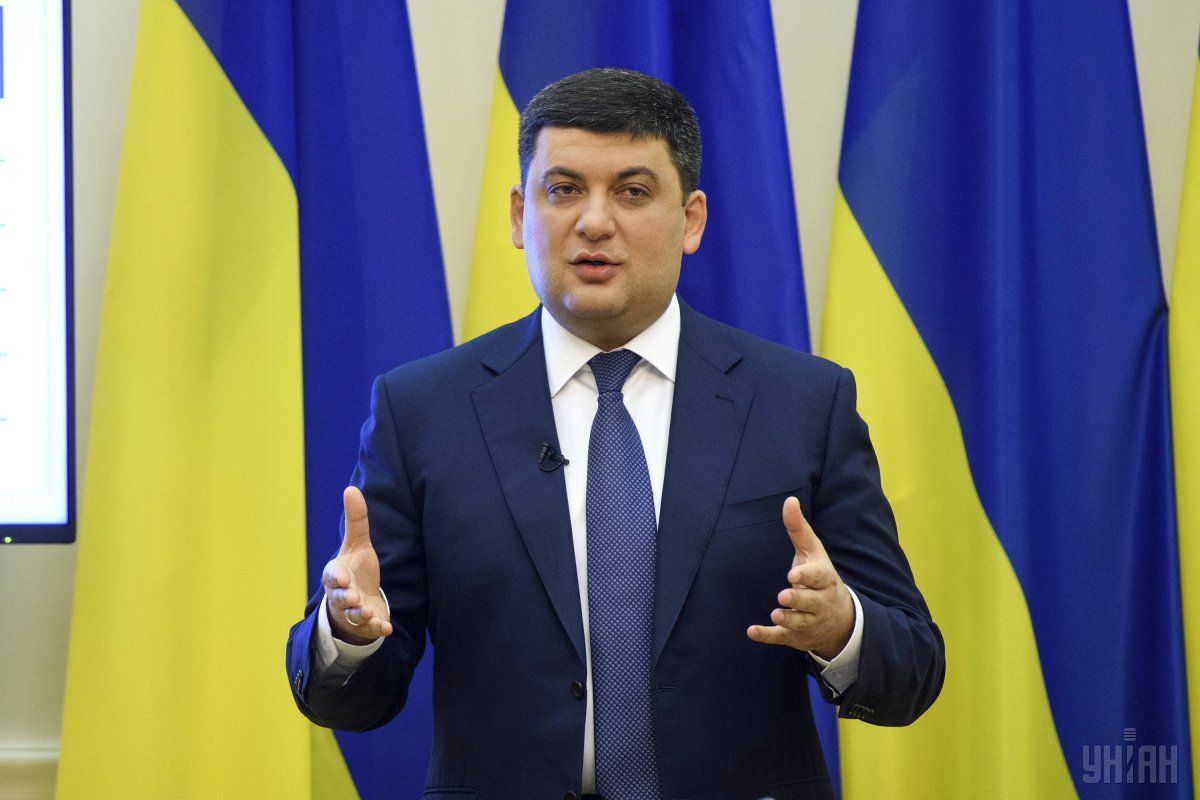 The country is trying to change the formula with the IMF, Reuters said.

Market-determined gas pricing and an overhaul of the pensions system are among conditions Ukraine was expected to meet to qualify for a long-delayed next loan tranche under its $17.5 billion programme from IMF.

"I do not see today any grounds for changing the price of gas. The price will remain unchanged," Groysman told television channel 112.

"We're currently discussing this (with the IMF) in terms of adopting this fair formula."

Last week, a source familiar with the matter said Ukraine would propose to the IMF a new formula that would leave prices unchanged until next July.

Finance Minister Oleksandr Danyliuk is in Washington for talks with the IMF on outstanding issues for the next loan tranche, including gas prices.

In an interview with Reuters on Monday, Danyliuk emphasised Ukraine was committed to the IMF programme. "There are some solutions we need to find, including on the gas price," he said.

According to the current formula, gas prices for households would jump around 18 percent this heating season, while the government’s new proposal would entail an increase of around 5 percent.

Read alsoNaftogaz boosts gas imports from Europe by 1.5 times since year-startThe IMF and Ukraine previously agreed that the government is allowed to leave prices unchanged, provided that gas costs change by less than 10 percent. Under Ukraine’s proposed formula, this would effectively mean no gas price hike.

In September, IMF First Deputy Managing Director David Lipton said Ukraine risked reversing progress made under the IMF programme and called on the government to stick to reforms, including those to the gas sector.

"The decision to de-politicise the (gas pricing) process through the automatic formula is critical and we expect the government to stick to this commitment," he told online newspaper Ukrayinska Pravda.

If you see a spelling error on our site, select it and press Ctrl+Enter
Tags:IMFgasGroysmangovernment