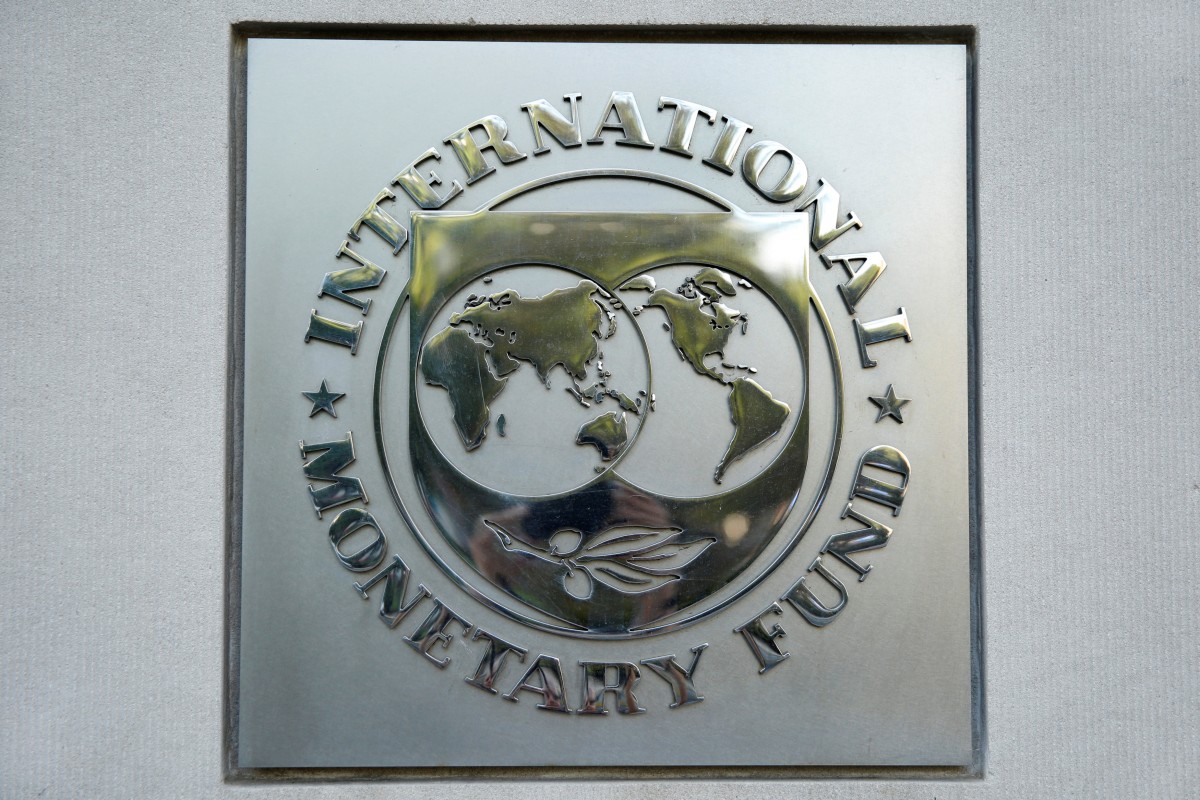 Ukraine may unfreeze its $17.5 billion bailout loan from the International Monetary Fund (IMF) in April as the country has "already fulfilled 80 percent" of its commitments, President Petro Poroshenko said.

"Probably 'fingers crossed' before April we will have a mission and have the next tranche," Poroshenko said Thursday in an interview with Bloomberg TV in Davos, Switzerland. "We, my government and my people, are ready to continue cooperation with the IMF."

Read alsoUkraine's central bank expects $2 bln from IMF in 2018The bailout, on hold since last year, has suffered repeated delays as government reforms fell behind schedule. Apart from creating an anti-corruption court, the Washington-based lender wants an agreement to raise household natural gas prices and deals over a recent pension revamp and the budget.

"I know that the government is ready to settle gas prices," Poroshenko said, without providing details. His prime minister, Volodymyr Groysman, reiterated this month that he won't authorize raising gas prices for households.

Poroshenko met with IMF Managing Director Christine Lagarde Wednesday. She urged Ukraine to "take advantage of the current favorable external environment to accelerate reforms and transition to stronger growth, which is needed to improve people's living standards in a sustainable manner."

Ukraine's central bank has called delays in financing from the lender "the key" risk to the nation's financial stability. It raised borrowing costs for a third consecutive meeting on Thursday, citing a lack of cooperation with the IMF, along with inflation. It's urging the completion of the current IMF program the start of talks on a new one.

Poroshenko finally submitted his candidate last week to run the central bank as the governor's post has been vacant since May. "I also welcomed that a nomination has been made for the appointment of a fully independent and permanent governor of the National Bank of Ukraine," Lagarde said after the meeting.

Poroshenko said he'd also meet his U.S. counterpart Donald Trump on Friday to discuss economic and security cooperation, including the supply of defensive weapons to Ukraine.

If you see a spelling error on our site, select it and press Ctrl+Enter
Tags:PoroshenkoIMFDavos