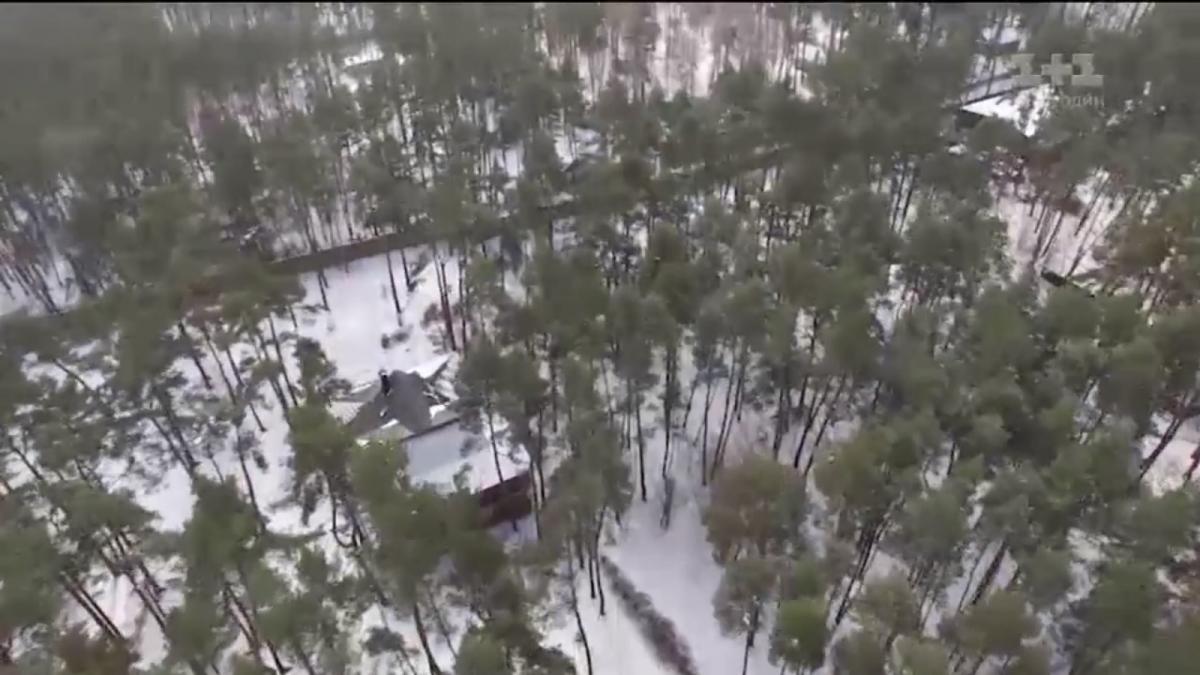 Ukrainian journalists from the Nashi Groshi TV program have "inspected" a 10-ha estate used by Kyiv Mayor Vitali Klitschko and revealed numerous violations of environmental requirements, including those stipulated in the Water Code.

Read alsoKyiv mayor, Chinese consortium agree on $2 bln deal to build fourth subway lineThe estate is located on the bank of Kyiv Reservoir, locally called the Kyiv Sea, which is a large water reservoir located on the Dnieper River, which is about 30 km from Kyiv. Klitschko's neighbors are former Prime Minister Arseniy Yatsenyuk and businessman Oleksandr Yaroslavsky.

The estate stretches to almost 10 hectares of the pine wood, with more than 15 facilities scattered across the area. Among them is a house with an area of almost 800 square meters, a bathhouse, a house for service staff and guards, as well as a floating house on the Dnieper.

All these facilities are located on the riverside and occupy about 30 acres of water, which is a violation of water and land regulations.

What is more, these facilities are unlawfully fenced off, as the Water Code states that the riverside should be left accessible and there should not be any facilities directly on the water.

A construction team that is working on the spot and local guards reacted to the journalists quite aggressively and flatly refused to give any comment.

The area is registered as property of one of Klitschko's allies, while Klitschko's wife, Natalia, is recorded as the owner of the facilities.

Klitschko himself declined to comment on this, alleging he "had got everything ready," therefore he had not broken any law.

If you see a spelling error on our site, select it and press Ctrl+Enter
Tags:KyivKlitschkomayor