Media reveal details of incident with grenade blasts in Kyiv

All forces are focused on locating and apprehending the attacker. 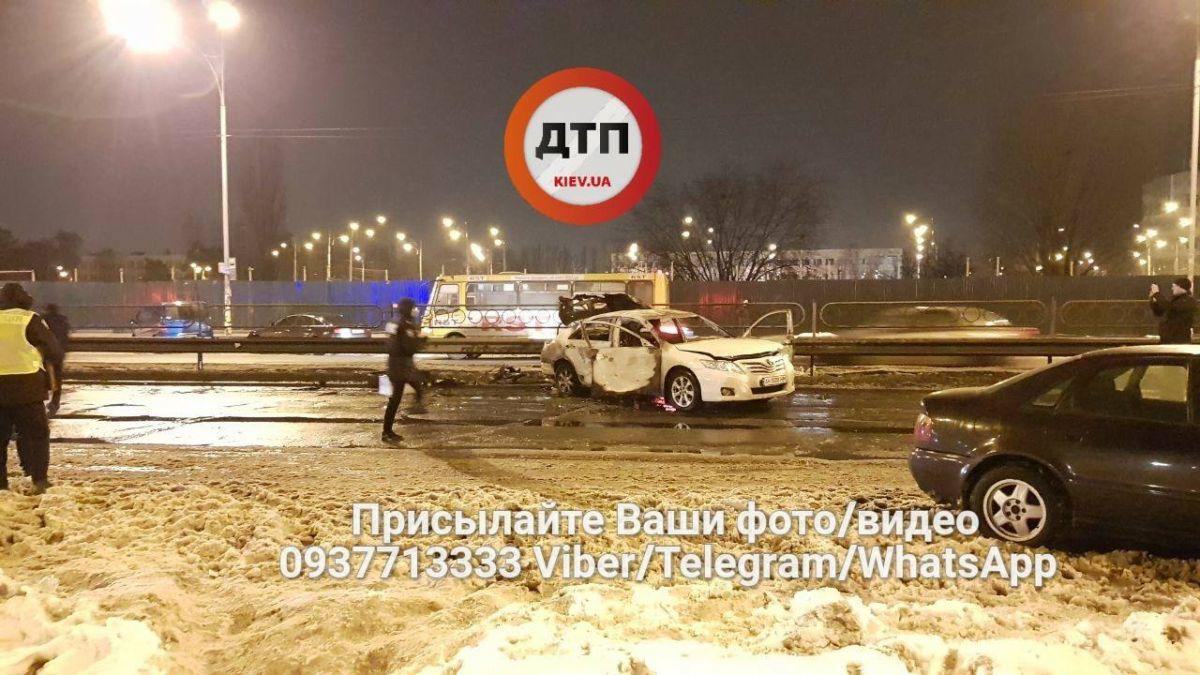 An incident near the Lisova metro station in Kyiv late Tuesday where, reportedly, two hand grenades were thrown at a Toyota Camry, burning the car down and injuring a man, has started to clear up, according to media reports.

Apparently, operatives of the Kharkiv office of the SBU Security Service conducted a sting operation to reveal those involved in an illegal ammo sales scheme, according to Obozrevatel. During the operation, the investigation target, who was a Kyiv policeman resisted arrest and managed to throw a grenade at the vehicle with the SBU operatives inside, according to the outlet's source.

As a result of the explosion, one SBU officer was wounded.

The culprit fled the scene.

Kyiv police said early Wednesday that all forces were focused on locating an apprehending the attacker.

If you see a spelling error on our site, select it and press Ctrl+Enter
Tags:UkraineSBUKyivgrenade