The jury recognized Ukraine's capital for its attractiveness as an investment destination and its strategy for attracting foreign direct investment. 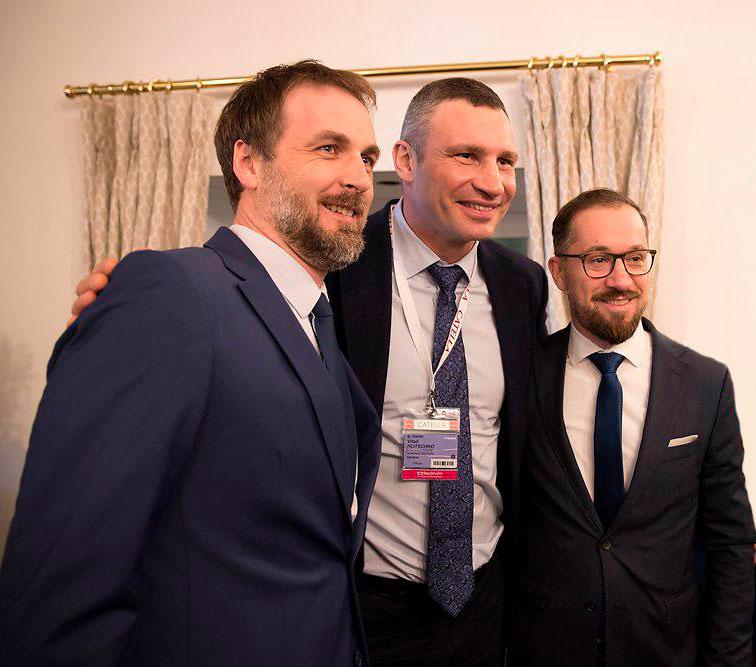 Kyiv Mayor Vitali Klitschko has received in Cannes the award of the Foreign Direct Investment Magazine in its Major European Cities of the Future 2018/19 ranking.

"What is important is that the city is further developing, becoming increasingly more comfortable and modern, meeting all criteria of a European capital city," stressed Klitschko. "And its recognition by global experts as an attractive investment destination attests that we are heading in the right direction. Besides, it sends a positive signal to foreign investors about our investment prospects," said the mayor.

This year MIPIM will bring together over 24,000 attendees including the most influential developers, major international business players.

Foreign Direct Investment Magazine is a publication on foreign direct investment, the subsidiary of the Financial Times.

If you see a spelling error on our site, select it and press Ctrl+Enter
Tags:UkraineKyivKlitschko