None of the Commission members opposed the move. 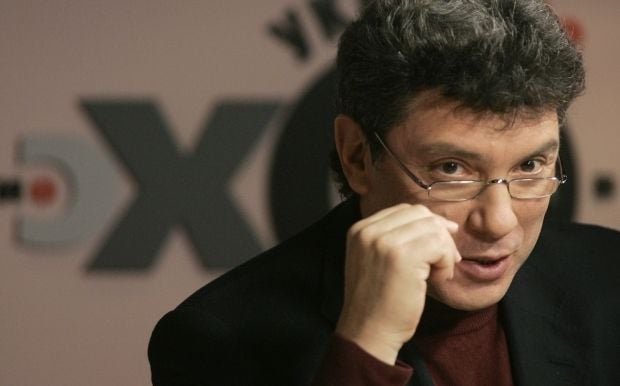 A special Kyiv Council Commission has supported the idea to name a public garden near the Russian Embassy  in honor of Boris Nemtsov, the slayed Russian opposition leader, that's according to Oleksiy Reznikov, deputy chairman of the Kyiv State City Administration.

In the meantime, the public garden remains without a name, TSN.reports.

Public hearings on its naming failed to reveal clear public preferences in an almost 50/50 vote. A total of 357 votes were cast in favor of such naming while 354 voters said no.

None of the Commission members voted against the move while 15 members supported the idea and another two abstained.

In accordance with the procedure, the Mayor was advised to submit the petition for the consideration by the City Council.

"Now it's up to the deputies to decide," Reznikov said.

UNIAN memo. Boris Nemtsov was an prominent opposition figure in Russia. In 2014, he condemned the Crimea annexation and signed a petition requesting the withdrawal of Russian troops from the territory of Ukraine and ceasing material and military support for the self-proclaimed "DPR" and "LPR".

Nemtsov was shot dead in central Moscow on February 27, 2015, as he was completing a report on Russian troops fighting against Ukraine alongside the Donbas terrorists.

If you see a spelling error on our site, select it and press Ctrl+Enter
Tags:RussiaUkraineKyivNemtsovRussianEmbassyrenaming