Israel interested in construction of modern waste-processing plant in Kyiv

Kyiv is also interested in energy and water saving technologies. 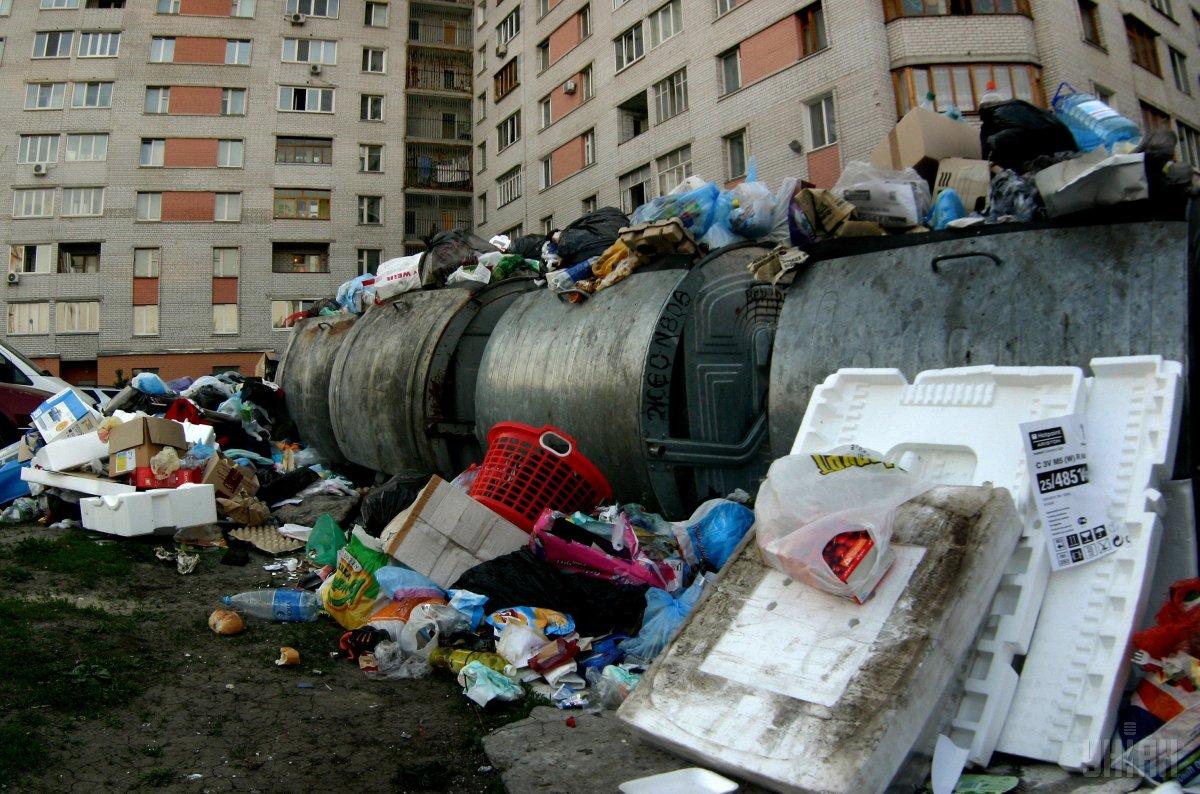 Israel is interested in participating in a project for the construction of a modern waste-processing plant in Kyiv.

This was announced by Israel's Minister of Environmental Protection and Minister of Jerusalem Affairs and Heritage, co-chairman of the joint Ukrainian-Israeli commission on trade and economic cooperation, Ze'ev Elkin, at a meeting with Kyiv Mayor Vitaliy Klitschko.

"I know that many of our achievements have been introduced here. In terms of garbage processing, Israel has something to offer. The technologies that we have can help you. We are very interested in exchanging technologies. Drinking water treatment is also of interest," Elkin said.

Klitschko noted that Kyiv is also interested in technologies related to energy and water saving.

"Kyiv and Israel have successfully cooperated. In particular, the Ukrainian capital has borrowed several projects, which were once implemented in Tel Aviv. A video surveillance data processing center has successfully been operating in Kyiv today. Over 6,000 video surveillance cameras have been installed. And we will use these developments in the field of security. We are interested in Israel's experience in developing its tourist potential amid terrorist threats. We are very interested in cooperation in tourism," Klitschko said.

He also thanked the minister for the support Israel provides to Ukraine and for its unchanged position on the territorial integrity of Ukraine.

In turn, Elkin confirmed his country's willingness to provide any assistance to Ukraine.

Also, the sides discussed the issue of the creation of a memorial to Babyn (Babi) Yar victims in Kyiv. Klitschko expressed confidence that the memorial would be built in Kyiv within several years.

If you see a spelling error on our site, select it and press Ctrl+Enter
Tags:KlitschkoIsraelwastetechnologywastemanagement