Only design work worth UAH 6 million (US$213,371) will be executed this year, Davtyan says. 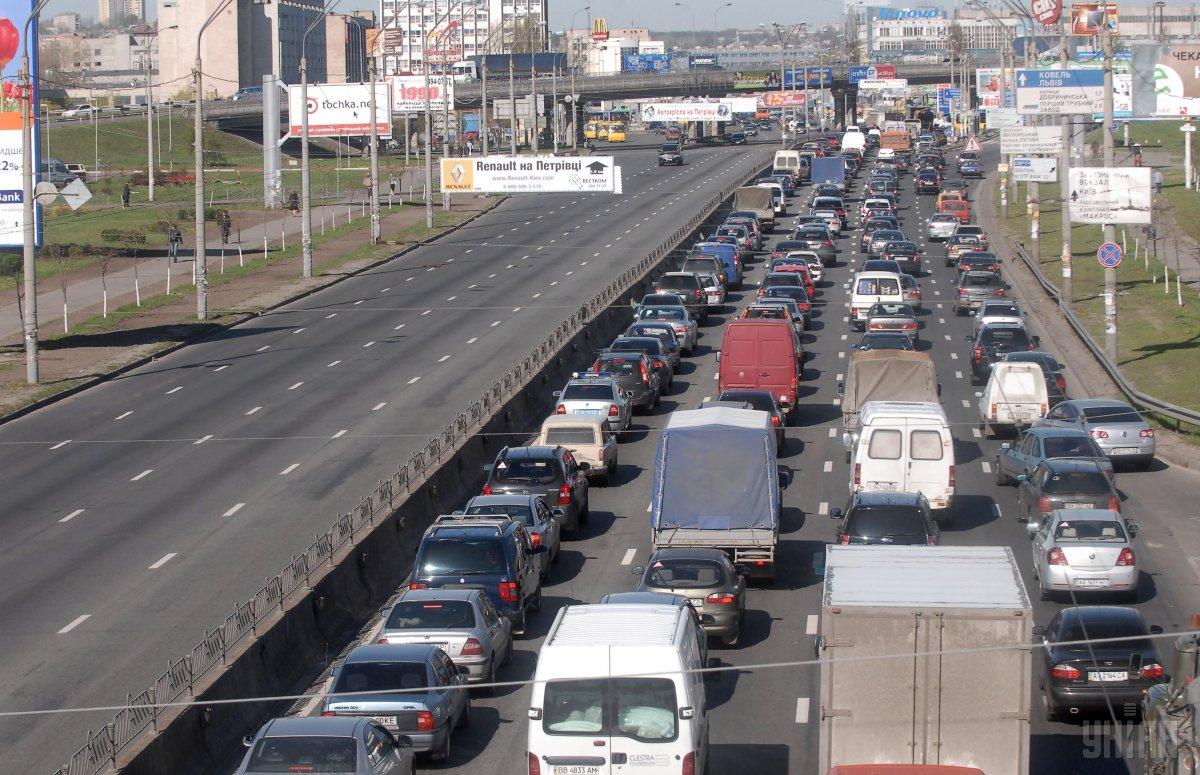 According to the official, the City Administration has approved a working draft overhaul of Stepan Bandera Avenue from the Pivnichnyi ("Northern") traffic interchange to Olena Teliha Street. In particular, it is planned to improve the asphalt runway and lighting, as well as arrange sidewalks, the City Administration's press service said in a statement on September 20.

The overhaul of the main street of continuous traffic with a design speed of 100 kilometers per hour is expected to be completed in 15 months.

Kyivavtodor Municipal Corporation is the customer of development of design estimates and construction of the said object.