Doppelmayr/Garaventa systems can operate for up to 40 years. 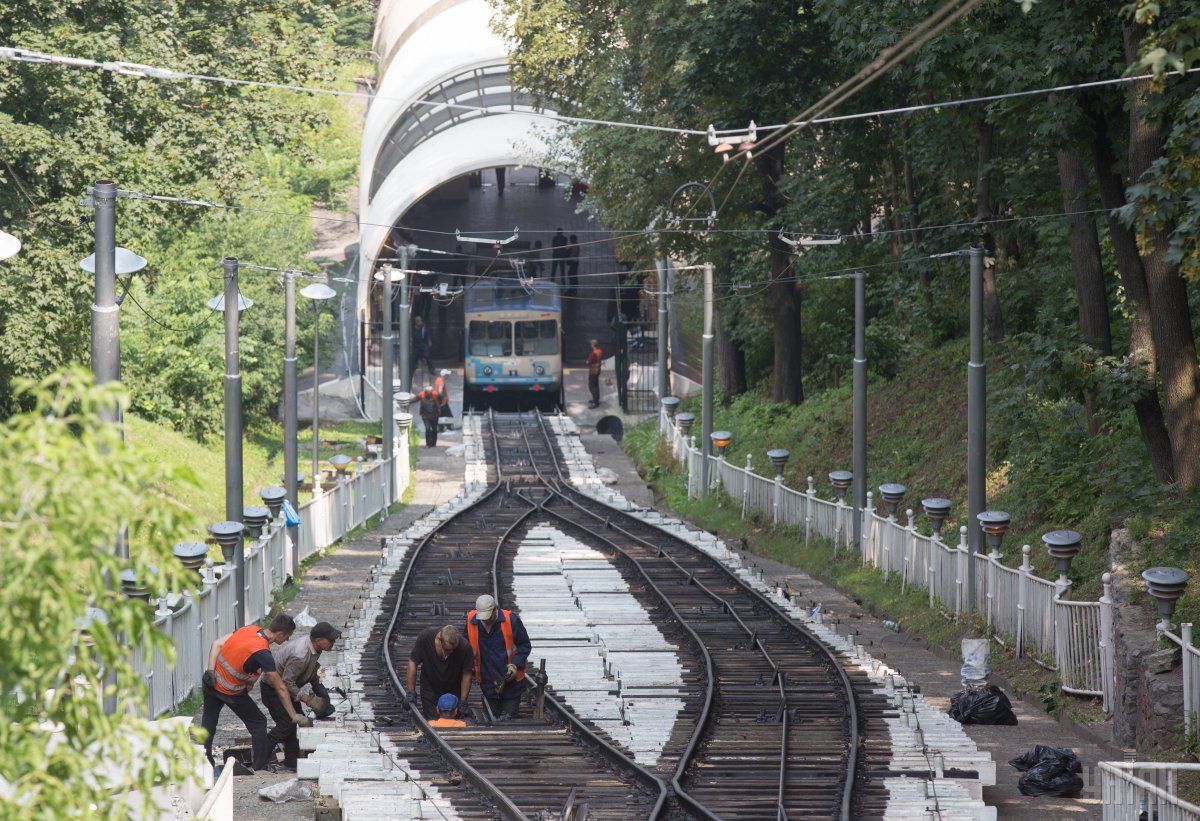 "Doppelmayr/Garaventa funiculars can be built in cities, in the country, or in mountain regions. Curves and changes in gradient are mastered by this ropeway system without any problem. The low profile ensures high availability for the funicular in all weather conditions," according to the Group's website.

Doppelmayr/Garaventa systems can operate for up to 40 years.

Moreover, the funiculars carry up to several hundred passengers and travel at a maximum speed of 14 m/s.

The Kyiv Funicular Railway connects Kyiv's historic Uppertown, and the lower commercial neighborhood of Podil through the steep Volodymyrska Hill overseeing the Dnieper River. The line consists of only two stations and is operated by Kyiv-based municipally owned enterprise Kyivpastrans.

If you see a spelling error on our site, select it and press Ctrl+Enter
Tags:KyivKlitschkotransportmayor