The airport accounts for 68% of all air traffic in Ukraine. 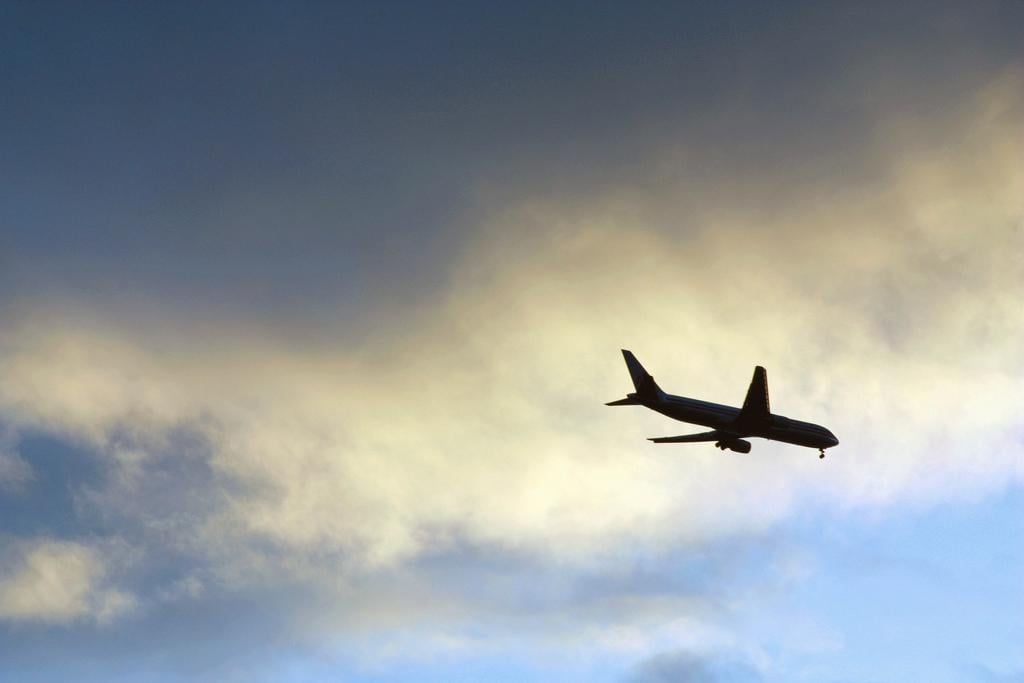 Boryspil International Airport, which is Ukraine's largest airport, boosted passenger traffic by 19.5% in 2018 from 2017, to 12.6 million people.

Since 2014, when the airport handled 6.89 million customers, its passenger traffic has increased by 84%, the airport's press service told UNIAN.

If you see a spelling error on our site, select it and press Ctrl+Enter
Tags:KyivtransportationBoryspilairporttransport