Kyiv to get funds from national budget for construction of bridge, subway line

Almost US$7.5 million will be allocated for the completion of the Podilsko-Voskresensky Bridge. 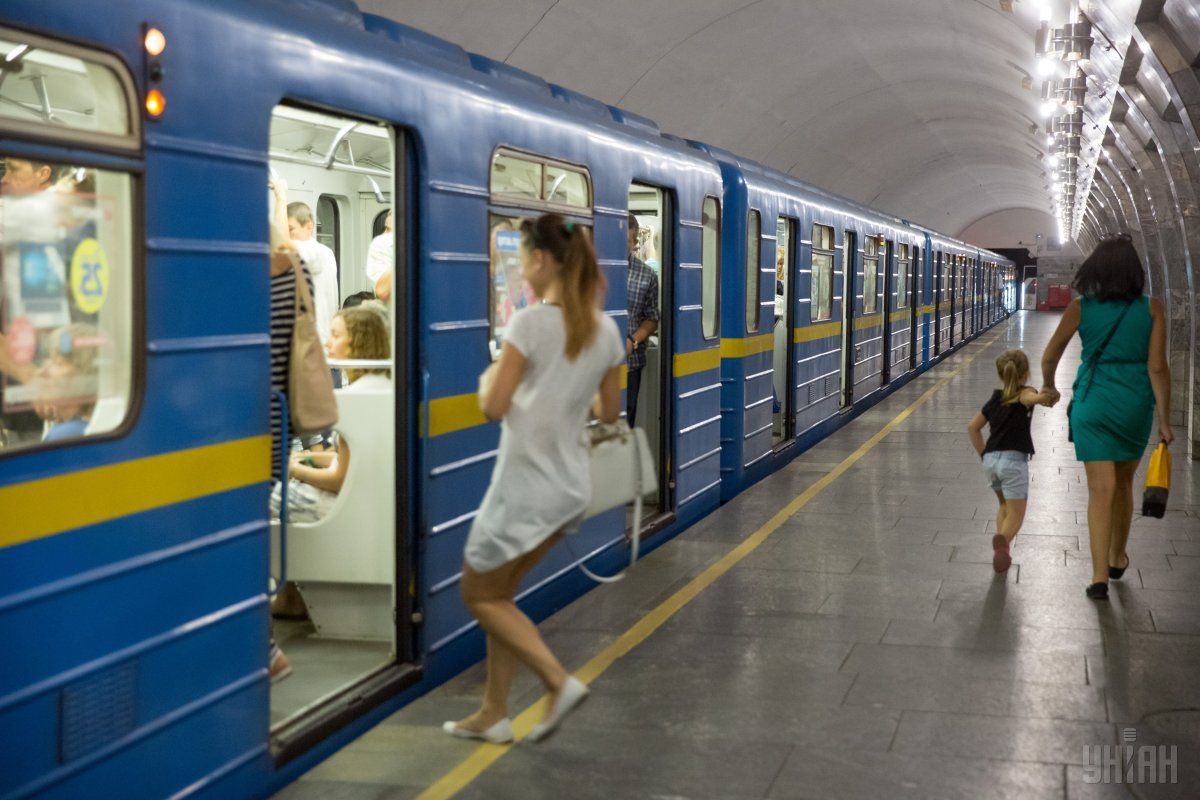 This will be the city's fourth subway line / Photo from UNIAN

"Kyiv should be the pearl of Europe, and in ten years it should become the pearl of the world. Therefore, I will now give instructions to the Ministry of Finance, the Ministry of Infrastructure and to all those concerned. We will examine technical capabilities together with Kyiv City Administration to provide more support for the implementation of these important projects," Ukrainian Prime Minister Volodymyr Groysman said at a government meeting on Wednesday.

Prior to that, Kyiv Mayor Vitaliy Klitschko had filed a motion, seeking the government's support in financing of the construction of the bridge and the subway line.

"I'm present at this government meeting to ask you to consider an important issue for the city of Kyiv. Despite the fact that in recent years many roads have been built, the situation in the transport sector in the capital remains complicated. Thanks to the support of the Cabinet, Kyiv has resumed the construction of such strategic facilities as the Podilsko-Voskresensky Bridge and the Syretsko-Pecherska subway line. To complete the projects, I ask to give Kyiv funds from the national budget in the amount of UAH 200 million for the Podilsko-Voskresensky Bridge and UAH 200 million for the subway in Vynohradar," Klitschko said.

As UNIAN reported earlier, the Kyiv Metropoliten (subway) company on November 20, 2018, hired OJSC KyivMetroBud to build the subway line. According to tender documents, the expected budget is almost UAH 6 billion (US$222 million).

UNIAN memo. The construction of the Podilsko-Voskresensky Bridge on Kyiv's Trukhaniv Island began on December 28, 2003. It will consist of a vehicle lane and a subway line. This will be the city's fourth subway line, which will connect Kyiv's right bank with the Troieshchyna residential area on the left bank. The construction of the bridge was frozen for some time due to lack of funding. As of 2017, according to KyivDorMistProject Institute, the bridge was 65% ready. In 2018, the construction accelerated. Kyiv's authorities want to launch vehicle traffic along the bridge before 2021.

If you see a spelling error on our site, select it and press Ctrl+Enter
Tags:KyivbudgetGroysmanKlitschkobridgesubwayconstructionMetropolitenfinancing