The mayor talked to foreign observers. 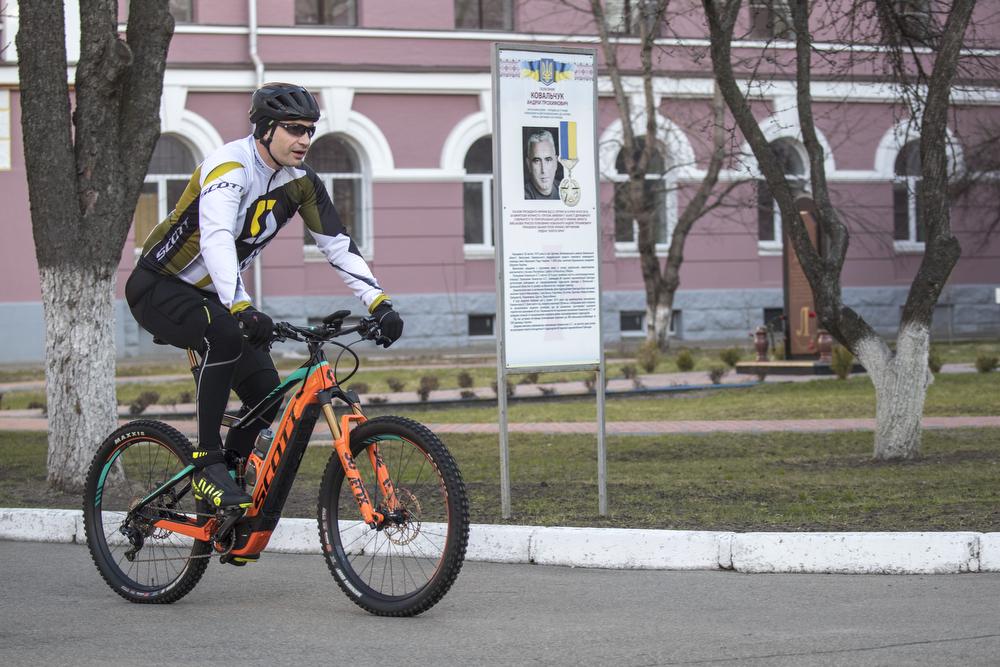 Kyiv Mayor Vitaliy Klitschko has arrived at a polling station by bike to vote at the March 31 presidential election in Ukraine.

He arrived at the polling station based at the Ivan Bohun Military High School at 08:00 a.m. Kyiv time right after a morning workout, the mayor's press service said.

Klitschko talked to foreign observers, stressing the importance of holding the elections without violations and manipulations. "The key task is to ensure that the choice of every Ukrainian is protected," he said. 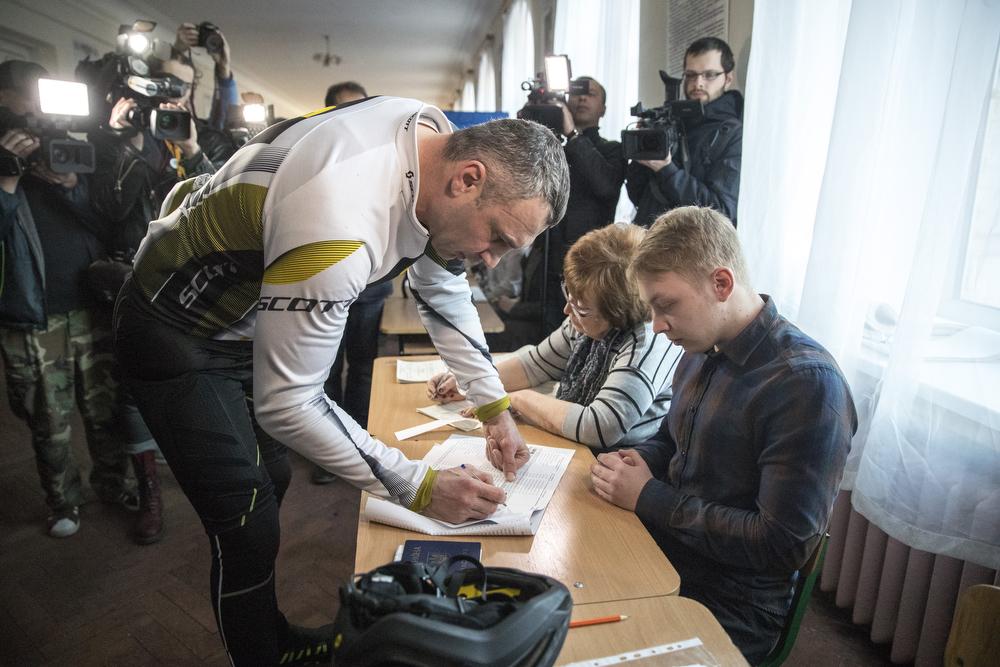 He cast his ballot paper at the polling station based at the Ivan Bohun Military High School / Photo from kyivcity.gov.ua

"Ukraine's future development depends on the election. Regardless of who is elected president, it is very important that our country should continue its policy towards European integration," he told journalists after having cast his ballot.