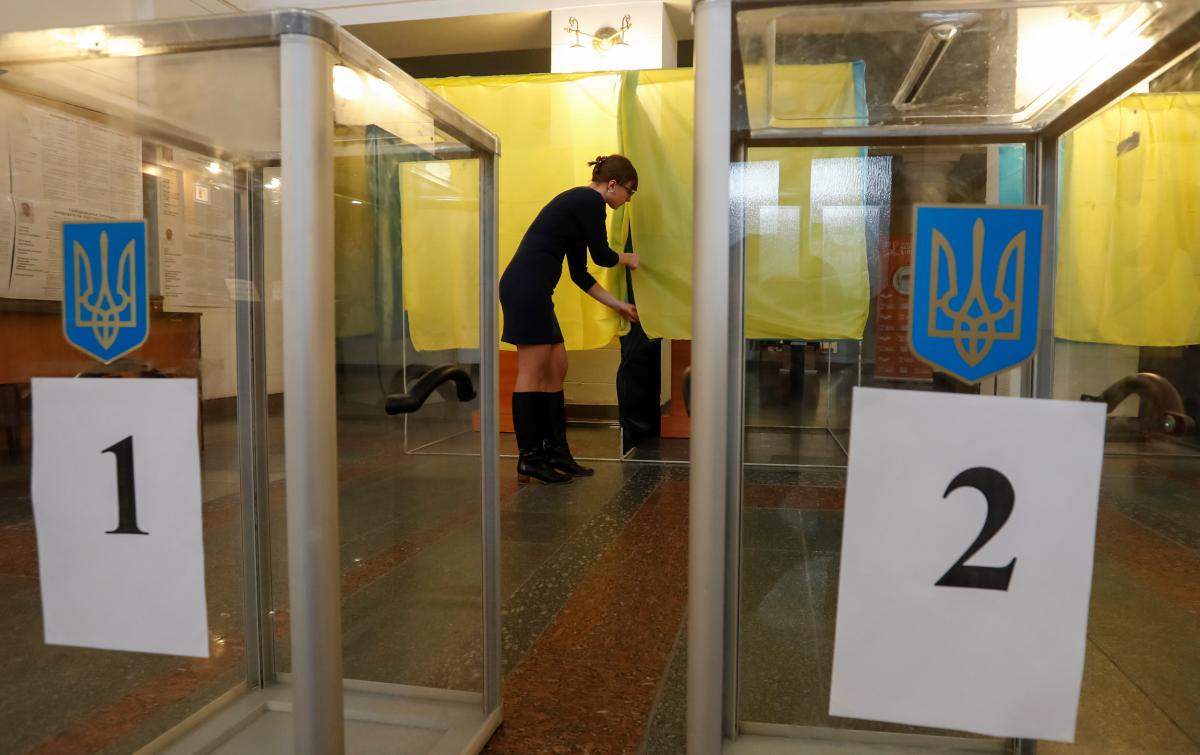 Presidential elections are under way in Ukraine on Sunday, March 31.

Polling stations opened at 08:00 and will work until 20:00 inclusively.

Thus, 39 candidates are on the printed ballot papers, but later Serhiy Taruta (the Osnova Party) and Oleksandr Moroz (candidate from the Socialist Party of Oleksandr Moroz) announced their withdrawal, and now Ukrainians will choose their president from among the following candidates:

• Hennadiy Balashov (candidate from the 5.10 Party);

•Oleksandr Vilkul (candidate from the Opposition Block – the Party of Peace and Development);

• Illia Kyva (candidate from the Socialist Party of Ukraine);

• Yuriy Derevyanko (candidate from the Volia (Will) Party);

On December 31, 2018, five polling stations in Russia were closed pursuant to a letter from the Ministry of Foreign Affairs of Ukraine.

The presidential election campaign in Ukraine officially began on December 31, 2018.

If you see a spelling error on our site, select it and press Ctrl+Enter
Tags: #elections#voting
Latest news