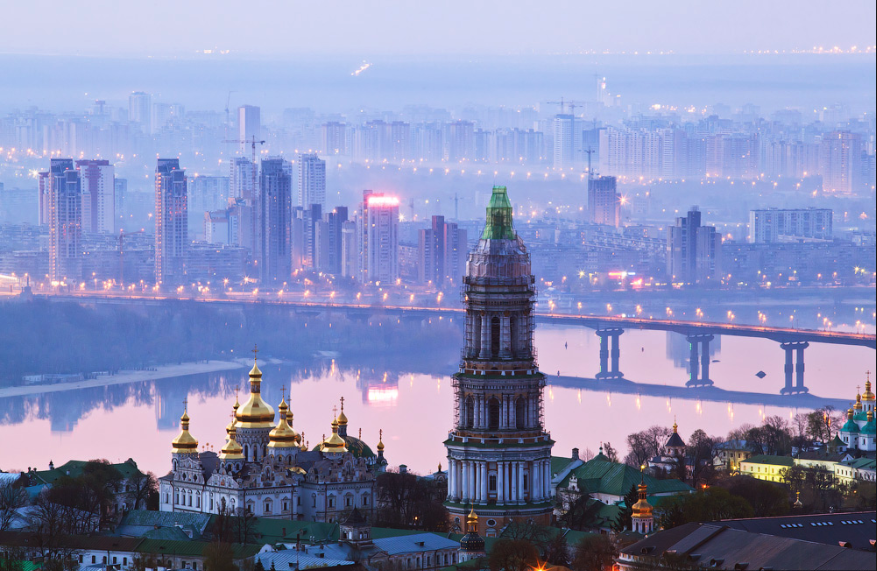 Famous American travel blogger and journalist from Forbes Breanna Wilson has visited the Ukrainian city of Kyiv and called it "Eastern Europe's diamond."

"Between the recent revolutions, ongoing conflicts with Russia and – I'll be honest – brutally cold weather, it was a place that, as intriguing as all of this was to me as a journalist, it just wasn't a place I was sure that I wanted to visit, let alone promote that someone else visit," she wrote on Forbes' website.

Wilson noted the city's art and social projects, including the Urban Space 500 restaurant, which was funded by 500 backers, whose profits go back into social projects and start-ups helping to develop the city.

"And at The Naked Room Gallery, a space that's promoting local artists, giving them a voice – and a place – to showcase their work. The gallery also doubles as a coffee shop during the day and a hidden wine bar at night, so there's never been a better excuse to spend time getting into the local art scene," the journalist said.

"Podil is the city's trendiest neighborhood, and for good reason. And speaking of Bursa Hotel, it also happens to sit directly in the epicenter of all things cool in Kyiv's trendiest neighborhood, Podil. Sitting in what locals refer to as 'old town,' far away from the hustle and bustle of Khreshchatyk – the main street that travelers are usually most drawn to – and at the footsteps of St. Andrew's Church, Podil is like the Brooklyn of the city – laid back, full of great spots everywhere you look and a well-dressed, cool crowd. Basically, it’s where you want to be in the city," she added.

"The cocktail scene in Kyiv is one of the most exciting I’ve seen in a while," the journalist said.

"Rumor also has it that there's even a secret 'bartenders-only bar' (as told to me by a bartender from another city) that opens at 2 am and only locals who work in the city's bar industry are allowed in. I can neither confirm, nor deny, this rumor, but I like the idea, and the mystery, of it," she wrote.