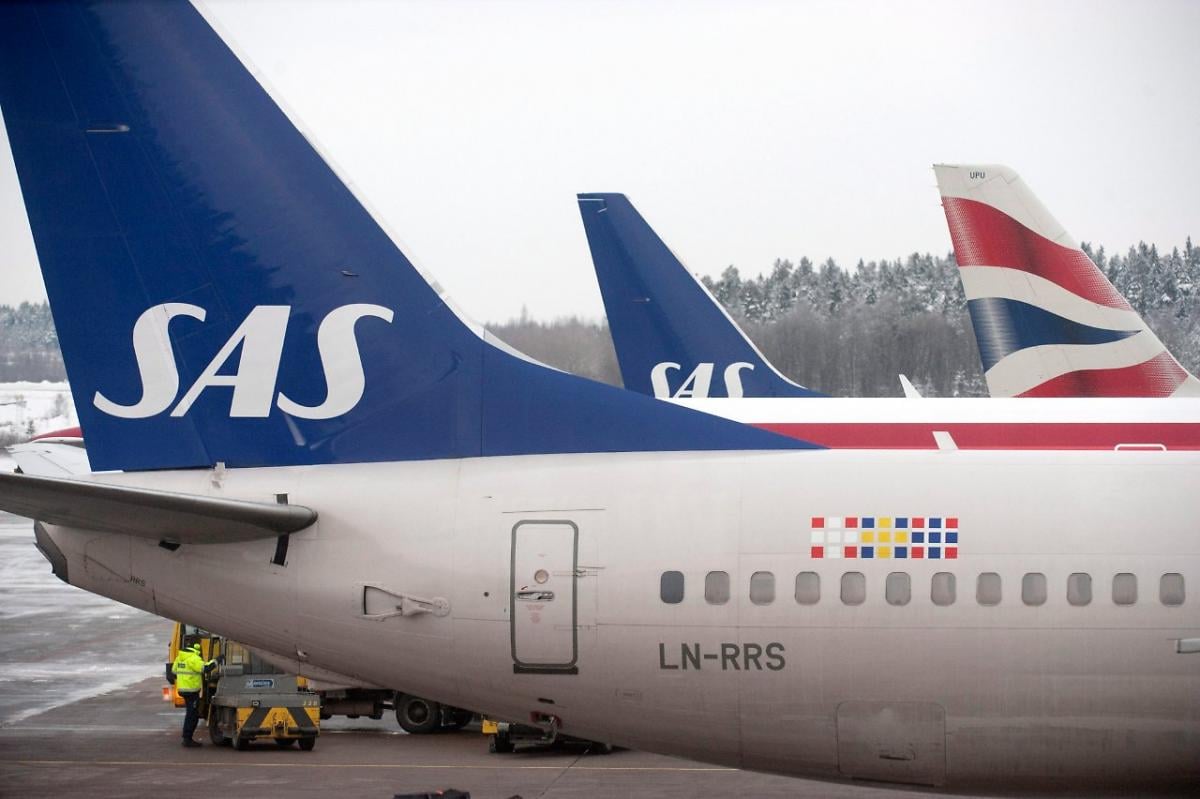 Norwegian-based Scandinavian Airlines System (SAS) on October 26, 2019, will launch its first flight from the Ukrainian capital city of Kyiv to Norway's Oslo.

The Kyiv-Oslo flights will be carried out three times a week, on Tuesdays, Thursdays and Sundays, according to the Ukrainian Foreign Ministry's press service.

Ambassador of Ukraine to the Kingdom of Norway Viacheslav Yatsiuk says the move is another reflection of strengthening the Ukrainian-Norwegian relations in recent years. This resulted in an unprecedented increase in contacts between people, including mutual visits.

Flights will be launched at 14:00 from Ukraine's Boryspil Airport. Their duration is two hours and 50 minutes. One-way tickets cost UAH 2,691 (US$103) as of October 26, according to the booking system on the airline's website.

Scandinavian Airlines System is a multinational airline (Denmark, Norway and Sweden) and the leading carrier of Scandinavian countries, headquartered in Stockholm (Sweden). SAS is one of the founding airlines of Star Alliance. Its founding members are Air Greenland, Linjeflyg, Spanair, Thai Airways International, as well as former charter operator Scanair. SAS has three main hubs, namely Copenhagen, Stockholm-Arlanda and Oslo. The SAS fleet consists of 164 aircraft.

If you see a spelling error on our site, select it and press Ctrl+Enter
Tags:NorwayKyivflightsairporttickets