Drivers in the Ukrainian capital spend 46% of extra travel time to get to the destination. 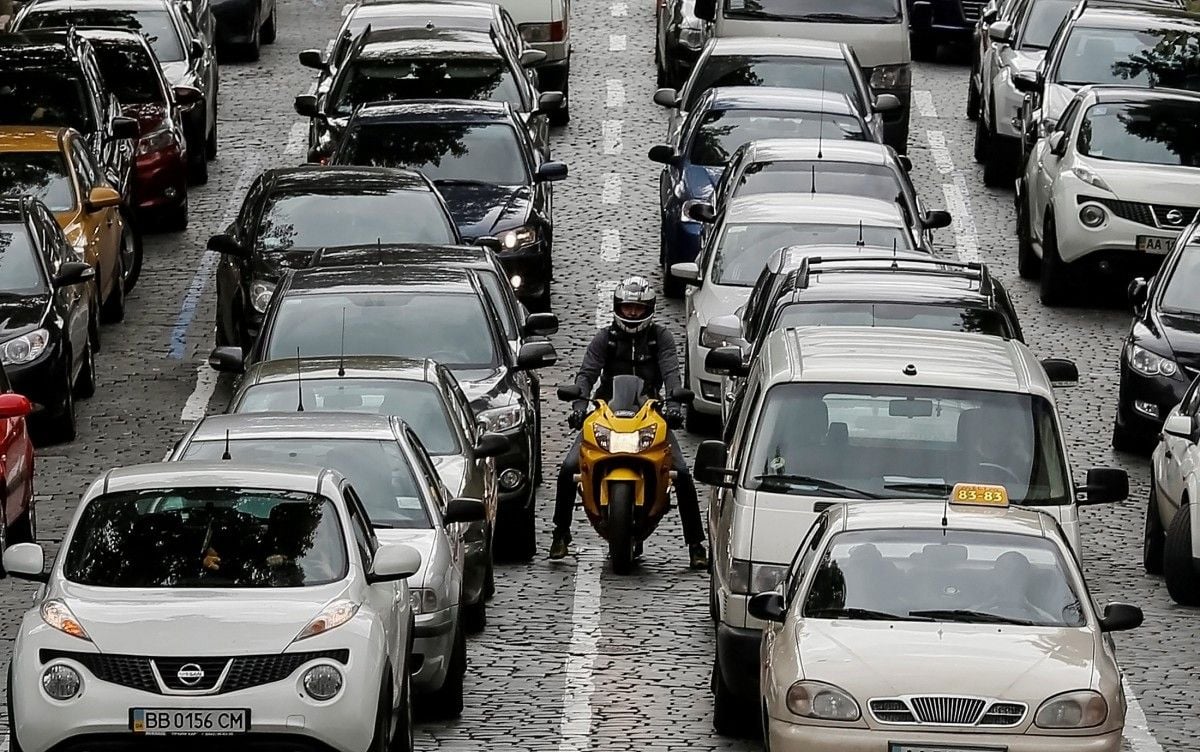 Ukraine's capital city of Kyiv ranks 13th among 403 most traffic congested cities in the world, according to a TomTom Traffic Index report, compiled by the TomTom analytical company.

According to the study, based on interactive graphics, traffic congestion in Kyiv accounts for 46%, which means that drivers in the Ukrainian capital spend 46% of extra travel time to get to the destination, the Ukrainian news outlet LIGA.net reported, referring to TomTom.

India's Mumbai took the crown of the "Most Traffic Congested City" in the world with 65% of extra travel time. Dublin (Ireland), Lodz (Poland), Moscow region (Russia), St. Petersburg (Russia), and Istanbul (Turkey) are also among the top 15 cities in terms of congestion.

The last place was taken by the U.S. city of High Point in North Carolina with a 9% congestion level. 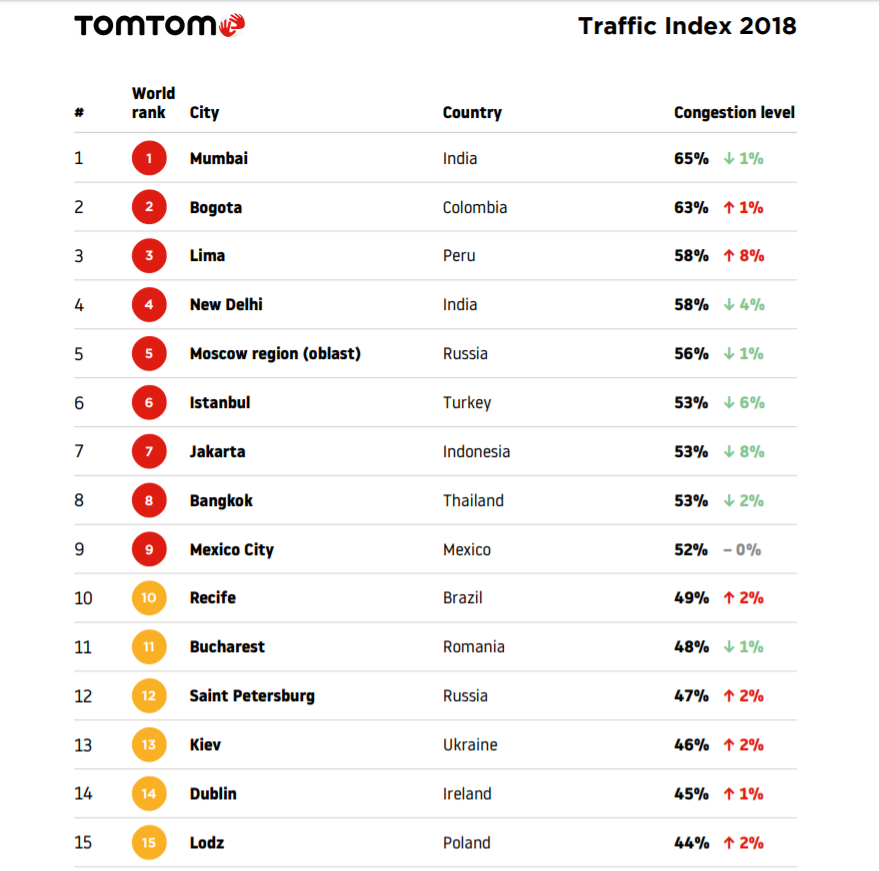 tomtom.com
If you see a spelling error on our site, select it and press Ctrl+Enter
Tags:KyivcarstrafficdriversCity