The accountant who failed to deduct from the cost of the trains acquired penalties earlier imposed on the supplier, has been officially charged. 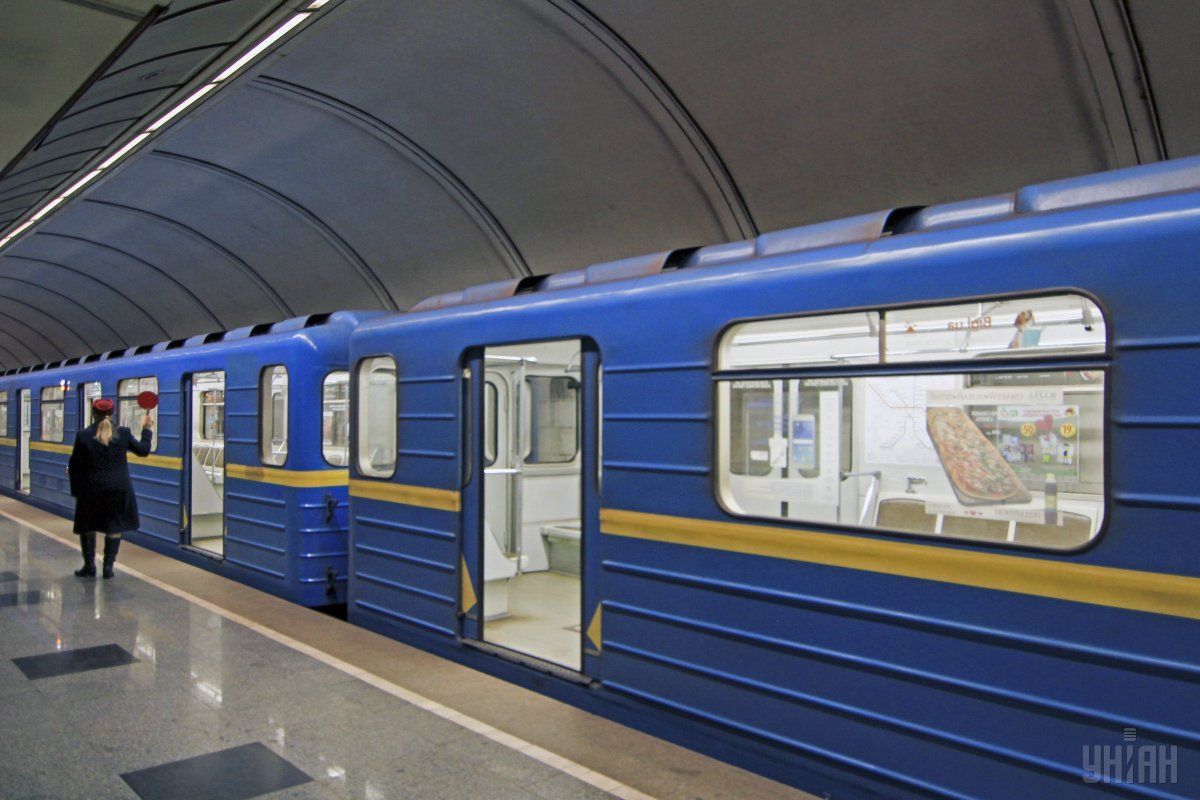 The actions of the chief accountant of "Kyiv Metro" subway operator led to losses amounting to over UAH 26 million (almost $1 million), as reported by the press service of the Prosecutor's Office in Kyiv.

The prosecutor's office reported that the accountant's actions are qualified as "abuse of power or official position, entailing grave consequences."

The employee has been officially charged, the report says.

"In 2014, during the final payment for the trains supplied to the company, as a result of negligence of the chief accountant, no penalties were imposed [on the supplier] for violations of terms of delivery and commissioning of trains, which inficted on the company damage in excess of UAH 26 million," prosecutors say.

In the framework of the pre-trial investigation, detectives will also assess the actions of Kyiv Metro's top managers.

If you see a spelling error on our site, select it and press Ctrl+Enter
Tags:investigationKyivmetrosubwaycontracttrains