Volodymyr Zelensky's administration says police must guarantee the safety of all Ukrainians amid the event. 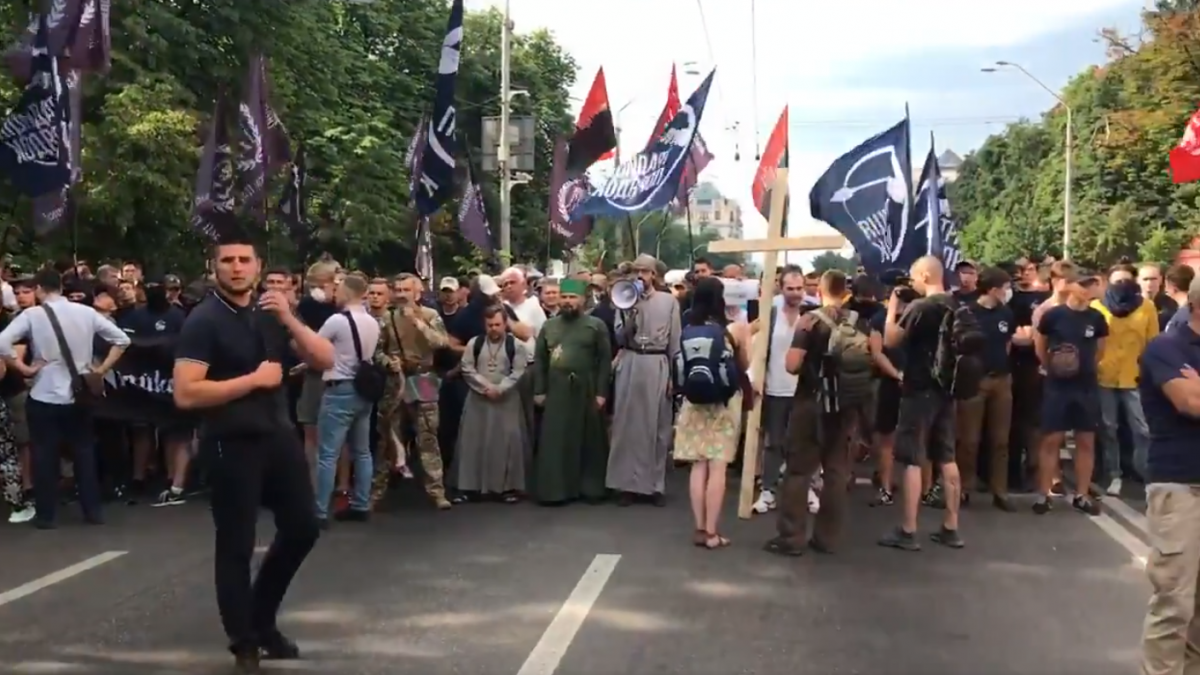 Representatives of nationalist organizations and other organizations who oppose a KyivPride 2019 march have gathered in the center of Kyiv to counterbalance those who are taking part in the March of Equality on June 23.

KyivPride organizers expect up to 10,000 participants. 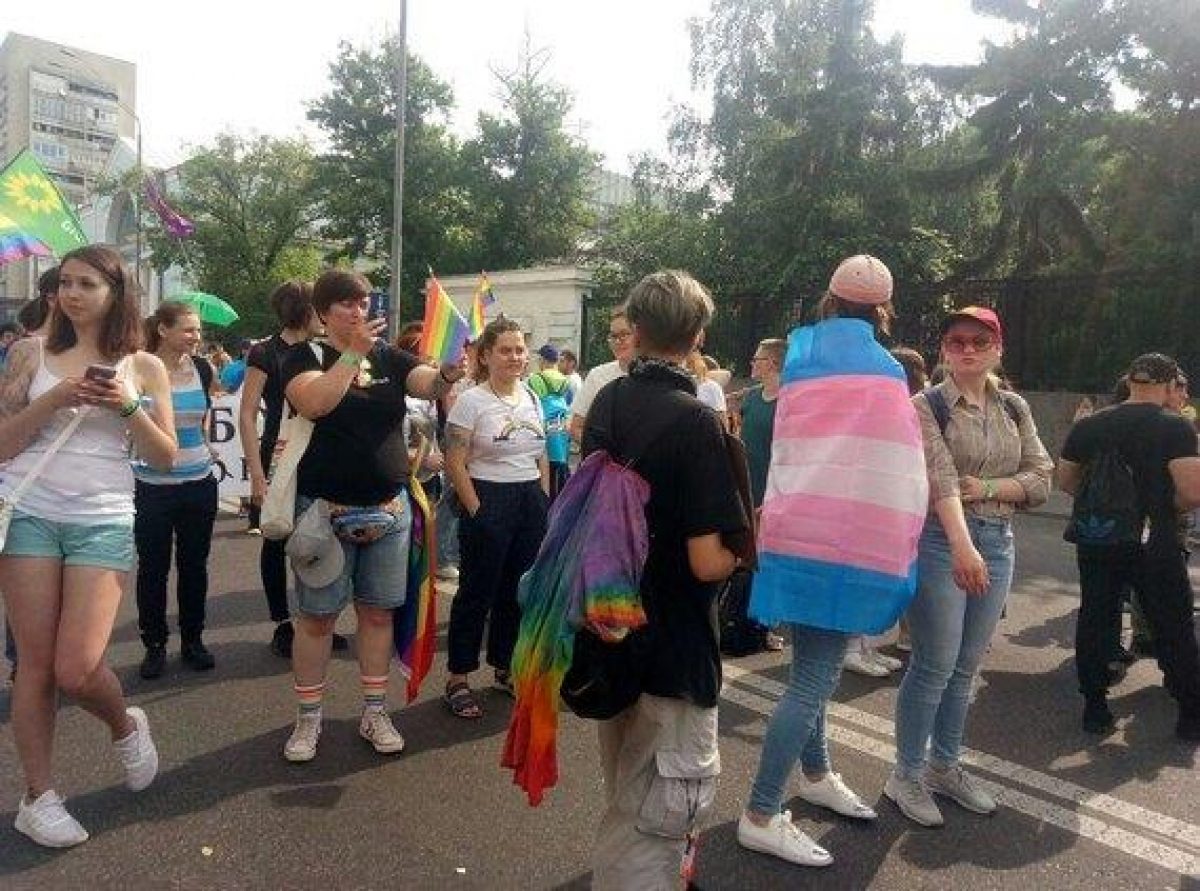 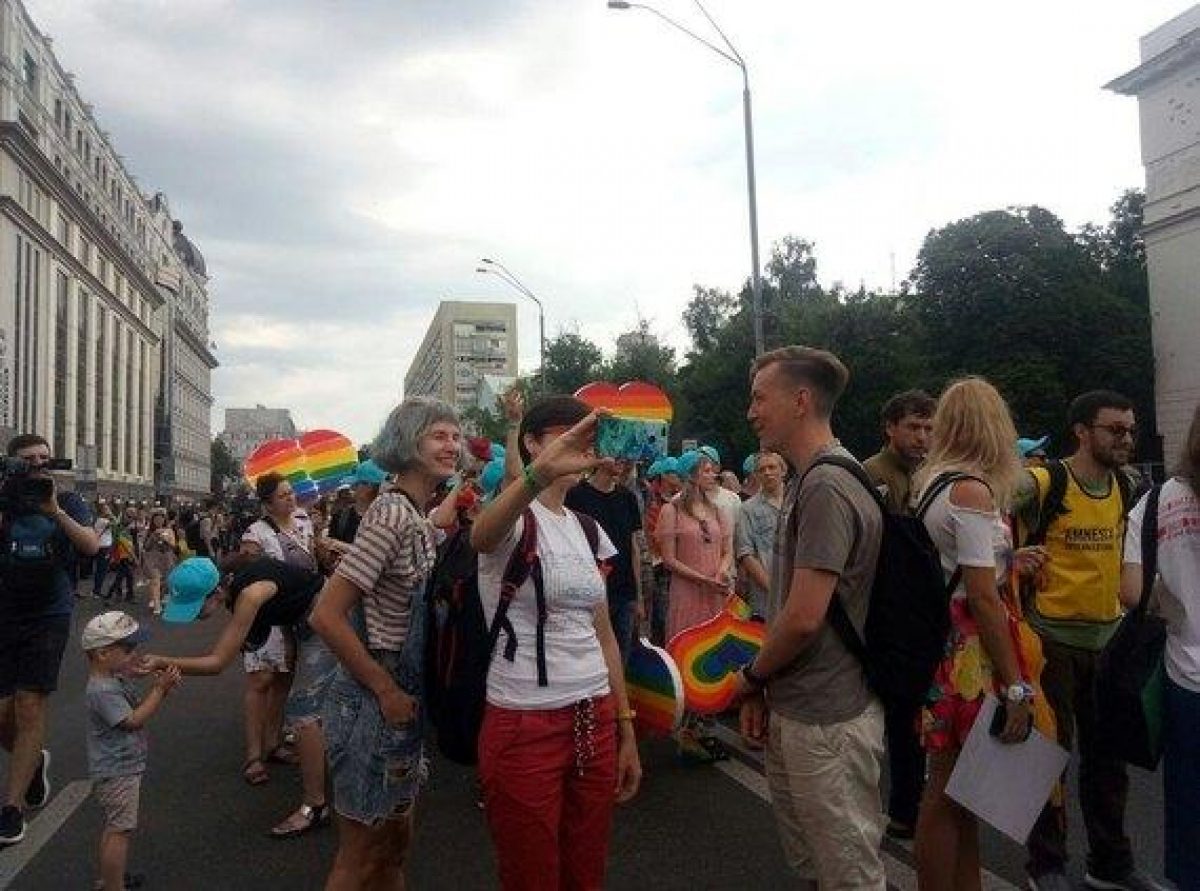 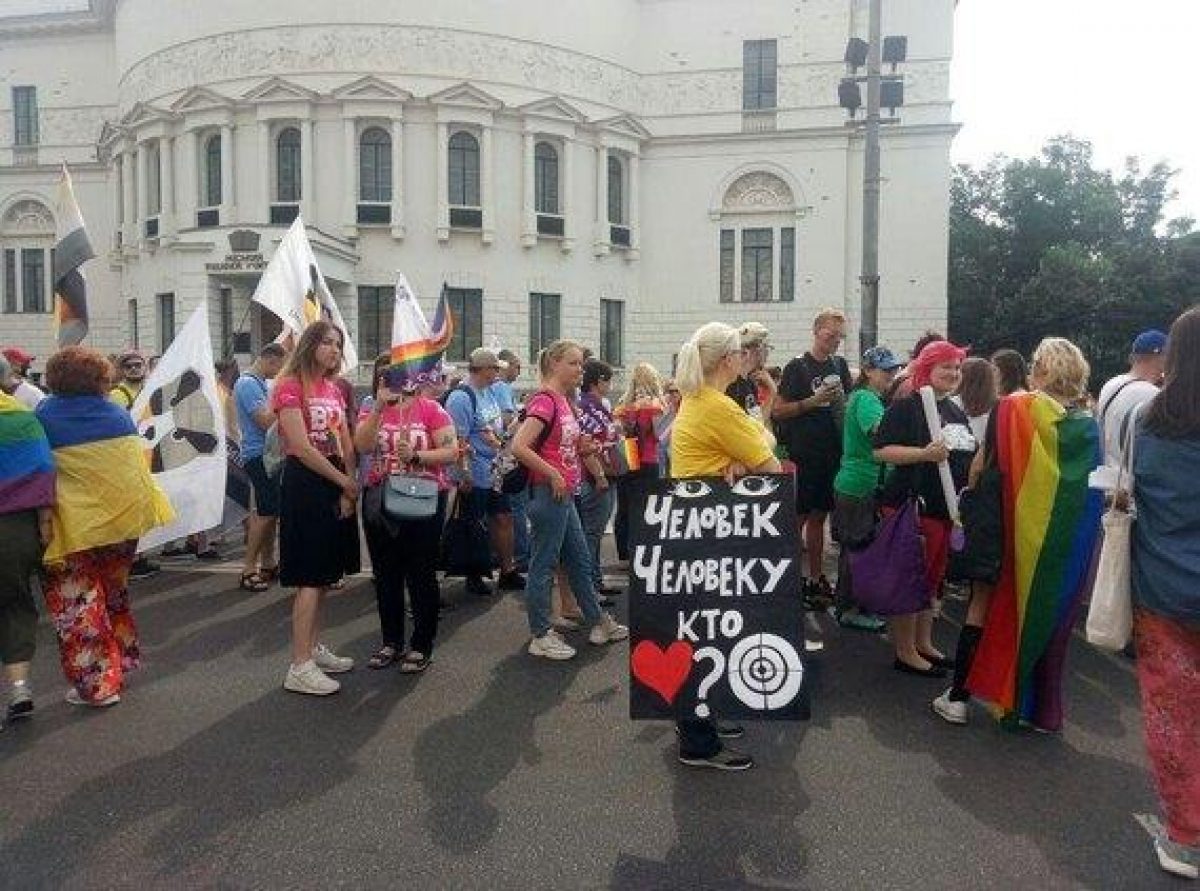 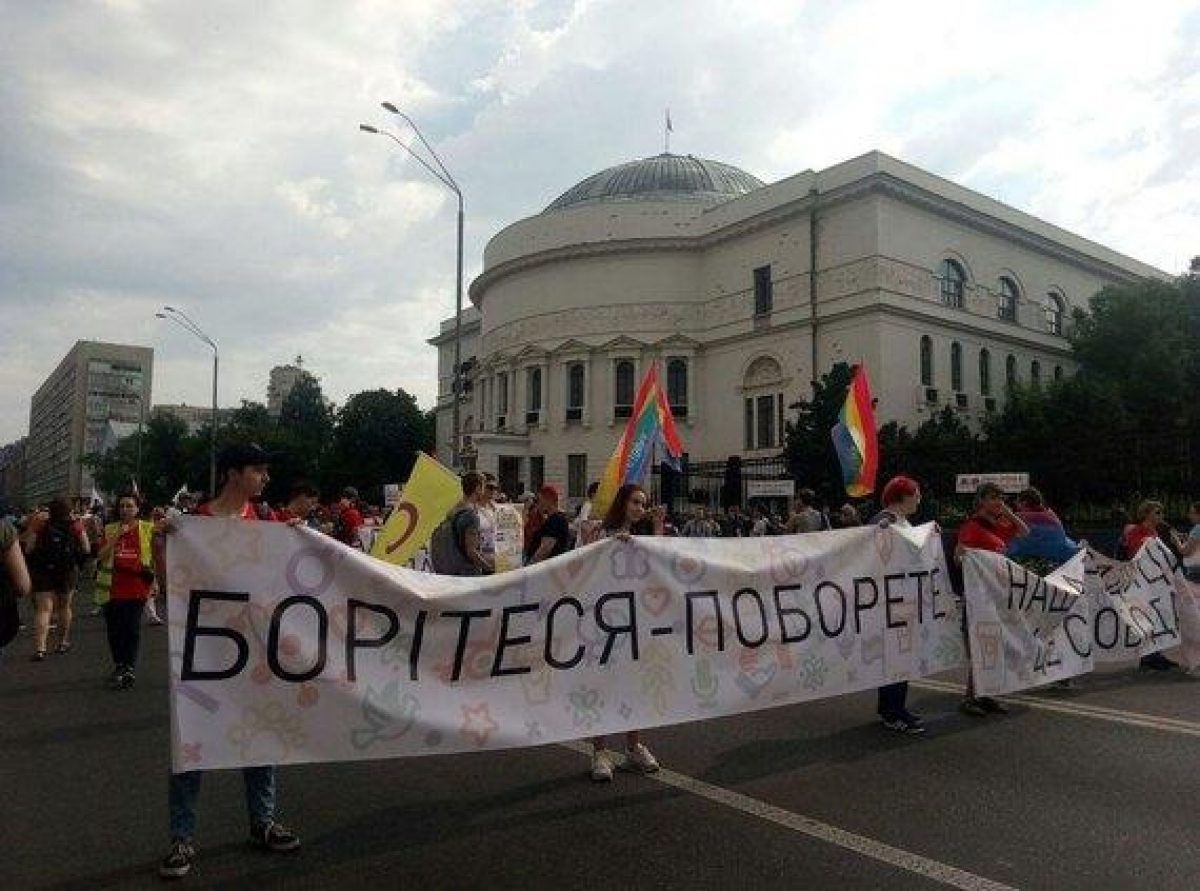 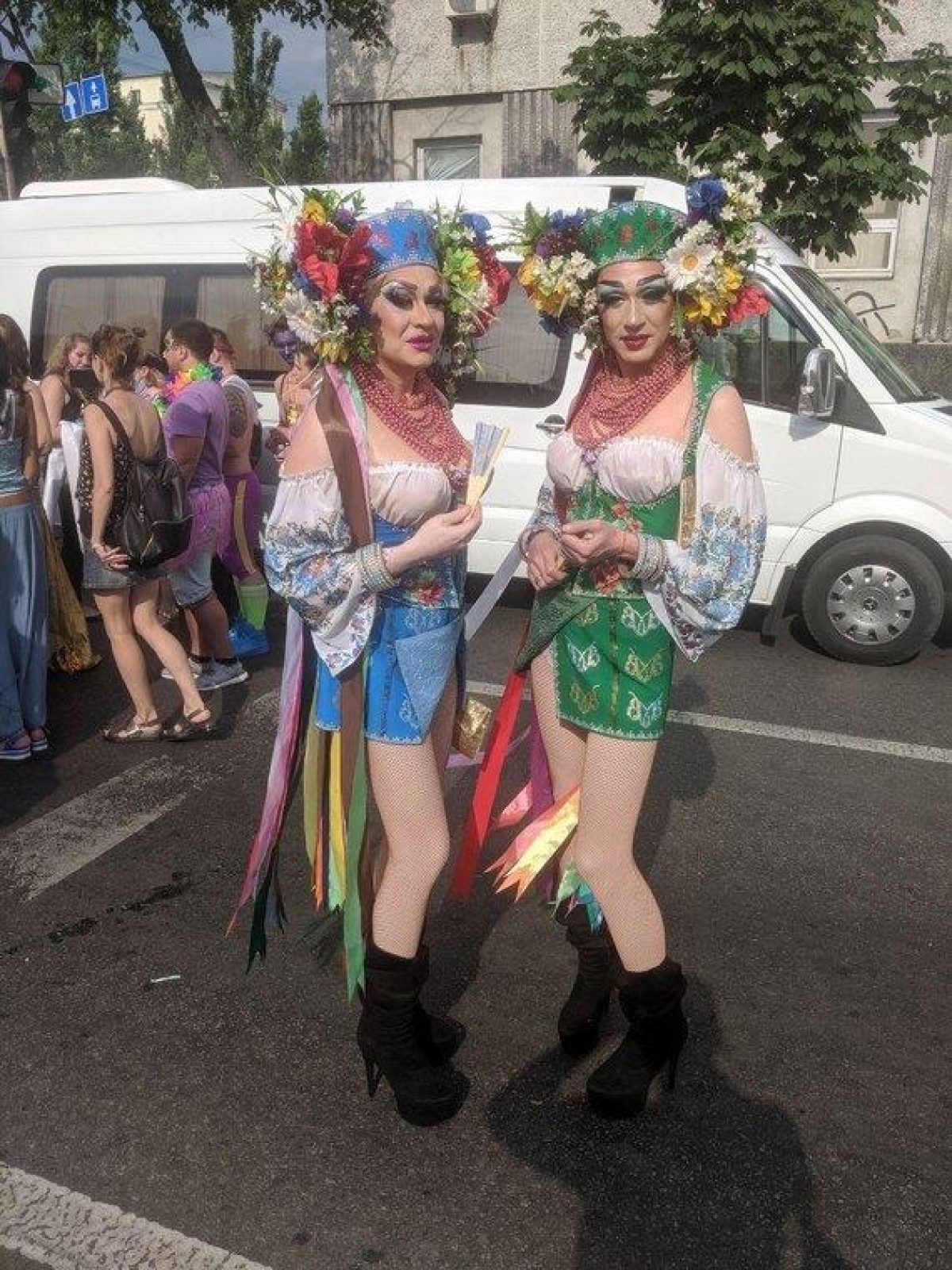 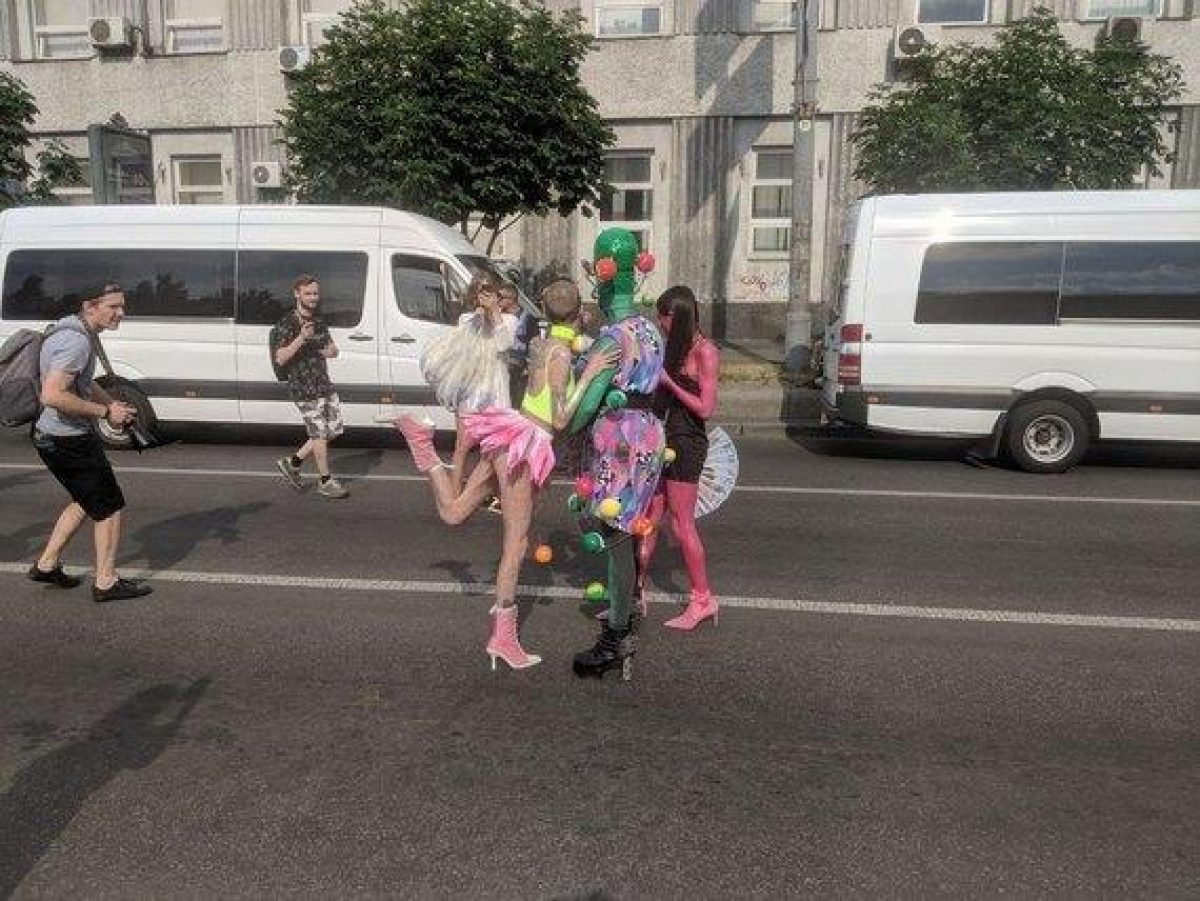 At the same time, the Presidential Administration's press service said on Facebook that the police must guarantee the safety of all Ukrainians during the Equality March.

"The President is the guarantor of human rights and freedoms. The Constitution of Ukraine defines that citizens have equal constitutional rights and freedoms and are equal before the law, and therefore there can be no privileges or restrictions on various grounds, such as skin color, gender, nationality, language, and the like. Every citizen should feel safe and should not be exposed to violence. The National Police of Ukraine must guarantee the safety of all Ukrainians on the days of the March of Equality and take measures to prevent clashes between supporters and opponents of the March," the statement reads.

As UNIAN reported, from 18:00 on June 22 to 18:00 on June 23, traffic will be temporarily limited on a number of streets in the center of Kyiv over KyivPride events.

KyivPride organizers earlier reported participants in their event in the Ukrainian capital had been attacked. This happened on the evening of June 19 after the screening of a film at the IZOLYATSIA (Isolation) Platform for Cultural Initiatives in Kyiv.

If you see a spelling error on our site, select it and press Ctrl+Enter
Tags:policeKyivPridenationalists