Local police have launched an internal probe to establish all circumstances of the incident. 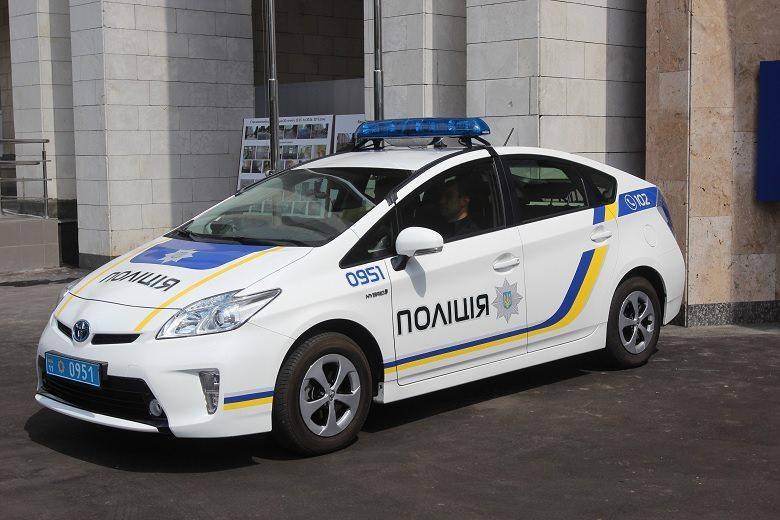 A group of perpetrators went for an unexpected move to hijack a police vehicle as a pair of patrol police officers responded to a possible breaking and entering report in Ukraine's Bila Tserkva town near Kyiv.

In the morning on July 14, after the officers found no one suspicious during the inspection of the designated area, they returned to their vehicle to respond to another call, the local police press service reported on Facebook.

When the officers got in their car, a man approached the vehicle, starting to provoke an altercation, behaving inadequately. He is reported having stood in front of the vehicle, grabbing the driver's door, and for recording everything on his smartphone camera.

"The citizen did not react to warnings, and disobeyed lawful demands of law enforcement officers. The police decided to apprehend the man and take him to the police station. While the attention of the patrol officers was focused on the perpetrator, another man sneaked inside the vehicle and drove off instantly," reads the report.

The vehicle was soon found in a nearby area with no signs of damage.

The data were entered into the register of pretrial investigations under Part 1 of Article 289 (gaining illegal possession of a vehicle) of the Criminal Code of Ukraine.

After the hijacker was identified, he was promptly detained, the report says.

The patrol police office launched an internal investigation to establish all circumstances of the incident.