Traffic will be blocked on Khreshchatyk Street for several days. 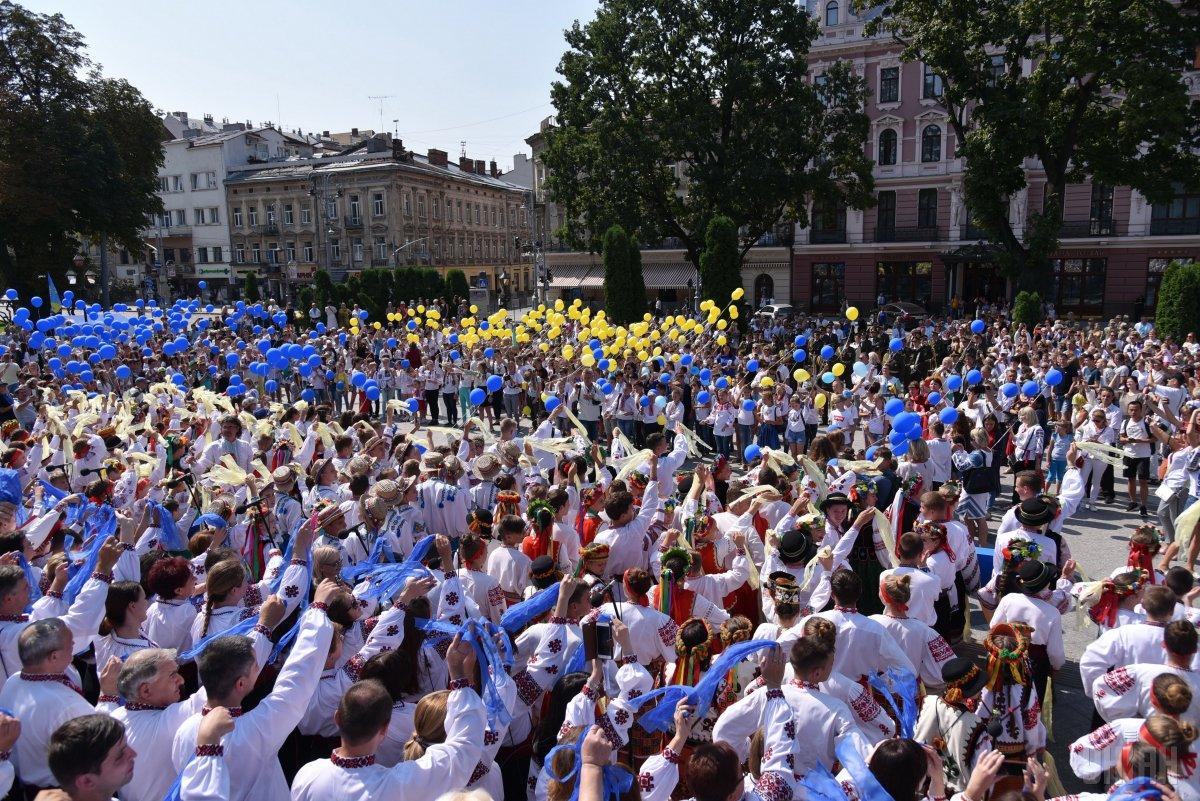 The Kyiv City State Administration (KCSA) has announced the traffic along a number of streets in the capital will be restricted due to the celebration of National Flag Day and the 28th anniversary of Ukraine's independence.

In particular, traffic will be blocked on Khreshchatyk Street amid the ceremony of raising the Ukrainian flag outside the KCSA building from 07:00 until the end of the event on August 23, according to the administration's order.

On August 24-25, traffic will be blocked on Volodymyrska Street where the Creative Festival will take place.

In addition, traffic will be temporarily restricted on Povitroflotskyi Avenue (from 09:00 to 12:00) during the event dedicated to the memory of the dead and missing soldiers, who had been fighting for Ukraine's independence.

If you see a spelling error on our site, select it and press Ctrl+Enter
Tags:trafficvehiclesKhreshchatykKCSA