The decision was made unanimously. 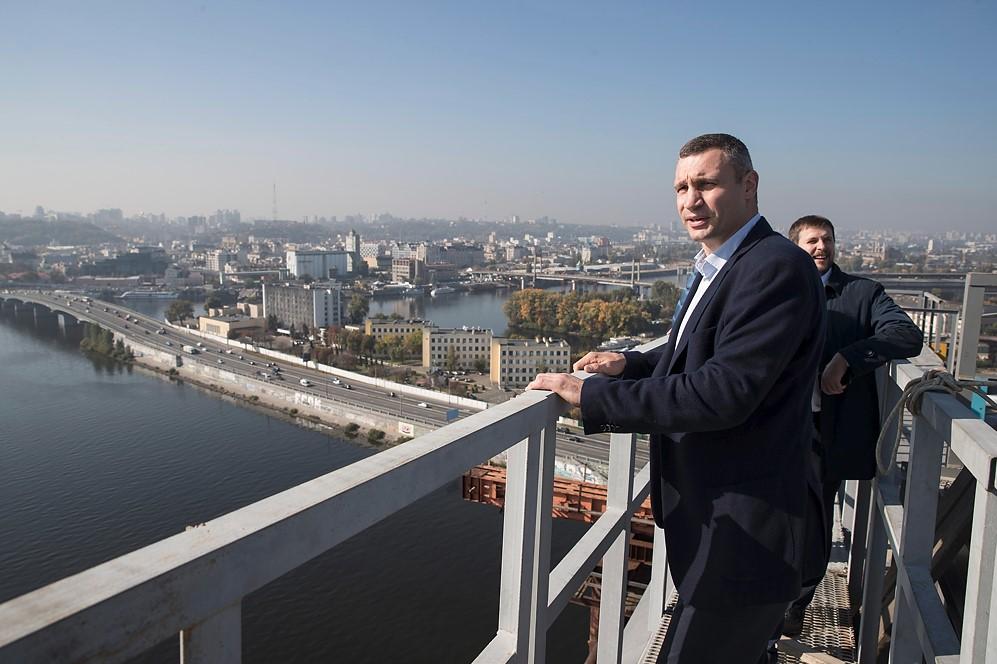 The Cabinet of Ministers, Ukraine's government, has greenlighted the dismissal of Kyiv Mayor Vitaliy Klitschko as head of Kyiv City State Administration.

"The decision has been made... The only explanation was due to the expiration of the term of office of the previous president. The decision was made unanimously," MP from the European Solidarity faction Oleksiy Honcharenko told journalists on the sidelines of the government during a Cabinet meeting, an UNIAN correspondent reports.

According to Honcharenko, Ulana Suprun has also been dismissed as First Deputy Health Minister. In addition, a number of other personnel issues have been adopted.

According to MP Serhiy Leshchenko, now the final decision is up to President Volodymyr Zelensky.

As UNIAN reported earlier, Head of Ukrainian President Volodymyr Zelensky's presidential administration Andriy Bohdan sent a letter to Minister of the Cabinet, Oleksandr Saenko, with a request to submit a motion to dismiss Vitaliy Klitschko as head of Kyiv City State Administration.

On August 14, Groysman's press secretary Vasyl Riabchuk said that the current composition of the Cabinet of Ministers of Ukraine would not consider the issue of Klitschko's dismissal from the post of chairman of the Kyiv City State Administration. The President's Office later announced that the new government would consider the issue.

In turn, Klitschko says he considers actions to dismiss him from the post of KSCA chairman unconstitutional.

If you see a spelling error on our site, select it and press Ctrl+Enter
Tags:UkraineKyivKlitschkoSuprundismissaladministrationCabinetOfMinisters