Servant of the People to initiate snap elections of Kyiv mayor, administration head

The elections will be held according to the new law on the capital. 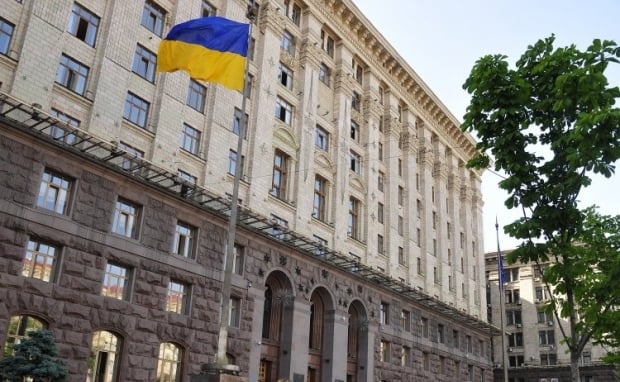 The Servant of the People Party intends to initiate early elections of Kyiv mayor and head of the Kyiv City State Administration.

"Today, the City State Administration has once again failed to hold its meeting, which indicates the actual impotence of Kyiv authorities on the one hand, and the mayor's incapacity to manage the city. Therefore, we will come up with the initiative of early elections of both the mayor and the City State Administration, and a complete reset of power in the city, since Kyiv residents have long sought this," Ukrainian MP from the Servant of the People Party, Oleksandr Tkachenko, told UNIAN.

Moreover, it is planned the elections will be held in line with the new law on the capital, which is now being drafted and is yet to pass through Parliament.

If you see a spelling error on our site, select it and press Ctrl+Enter
Tags:RadaKyivelectionsKlitschkoParliamentmayorKCSA