Forty people have been evacuated. 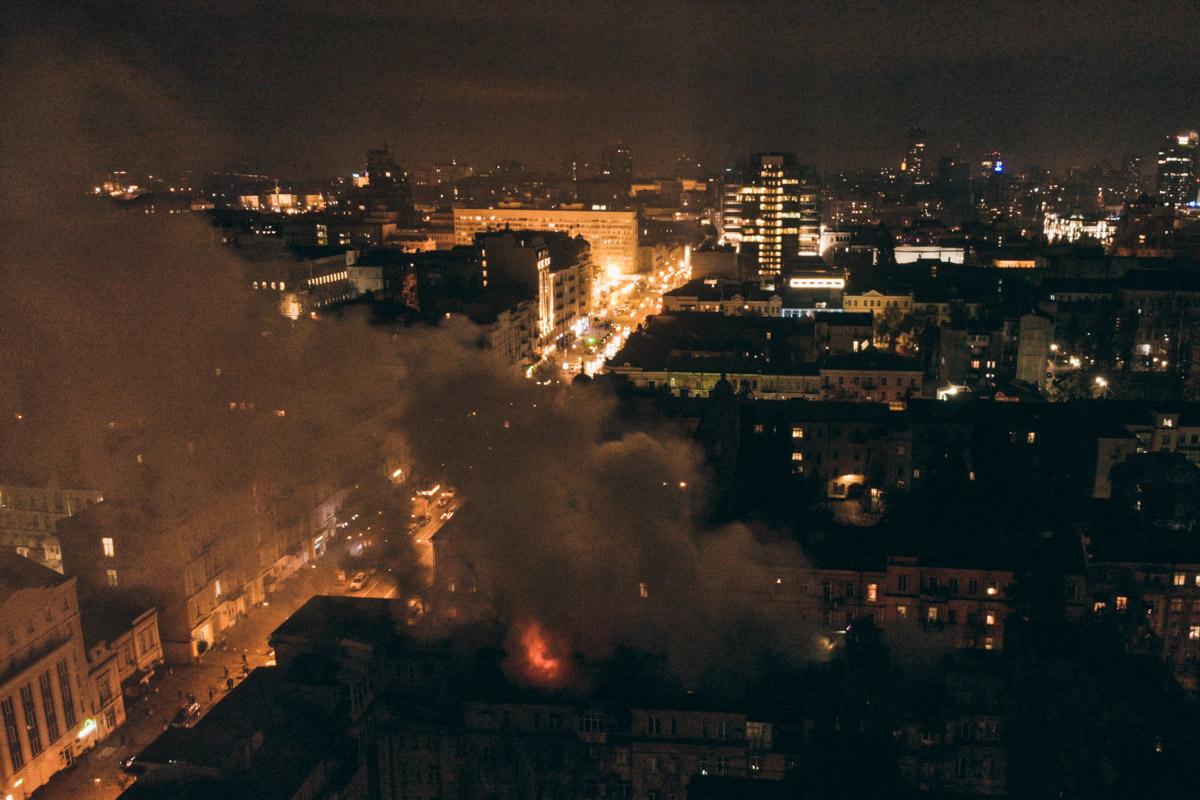 A large-scale fire that broke out on the roof of a six-storey residential building in the center of Ukraine's capital city on October 31 had been put out by 01:04 Kyiv time on November 1. 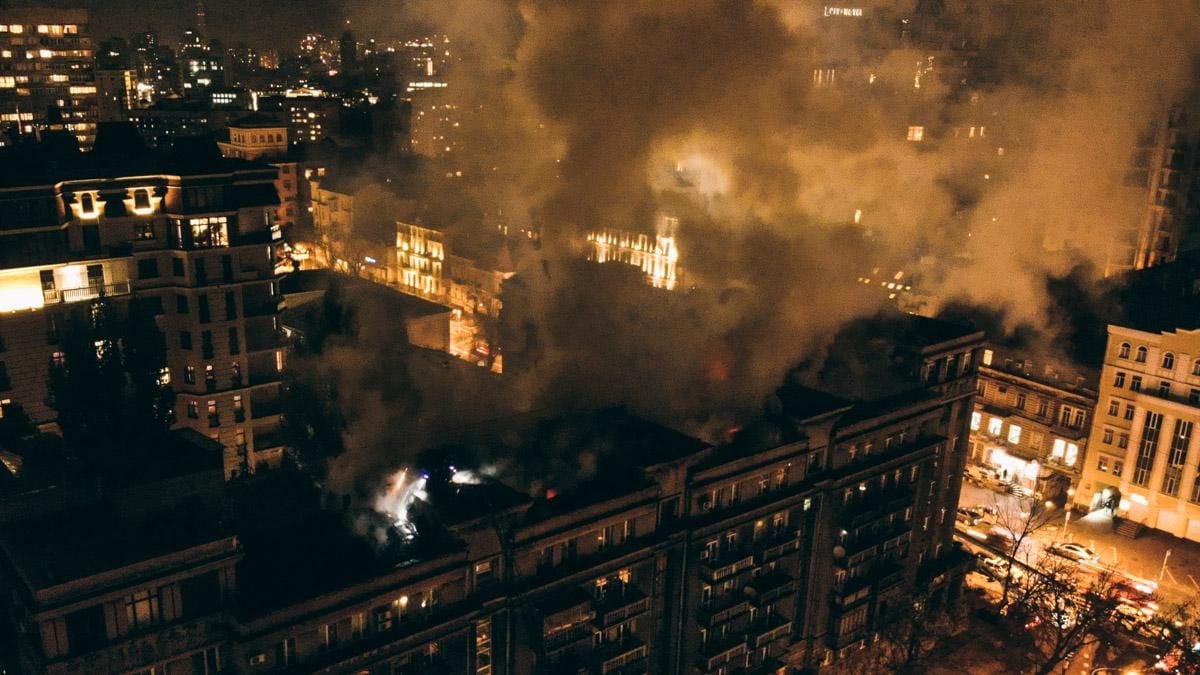 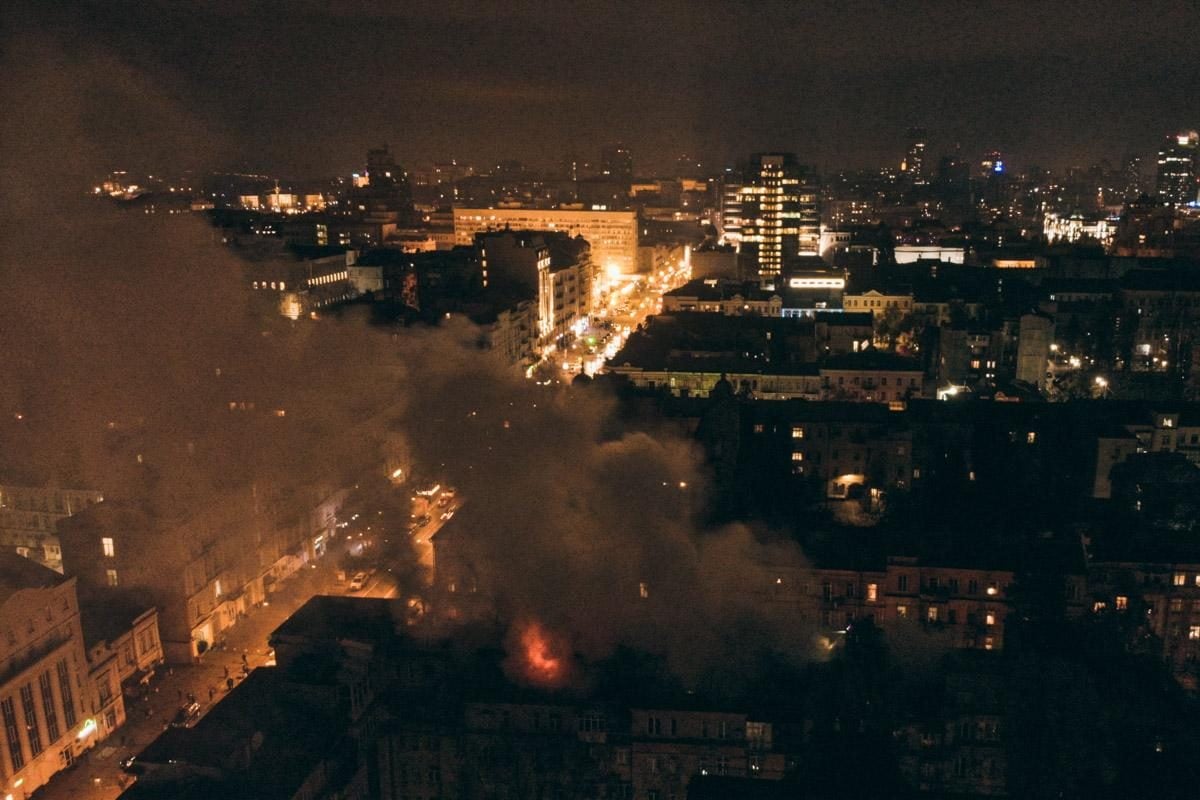 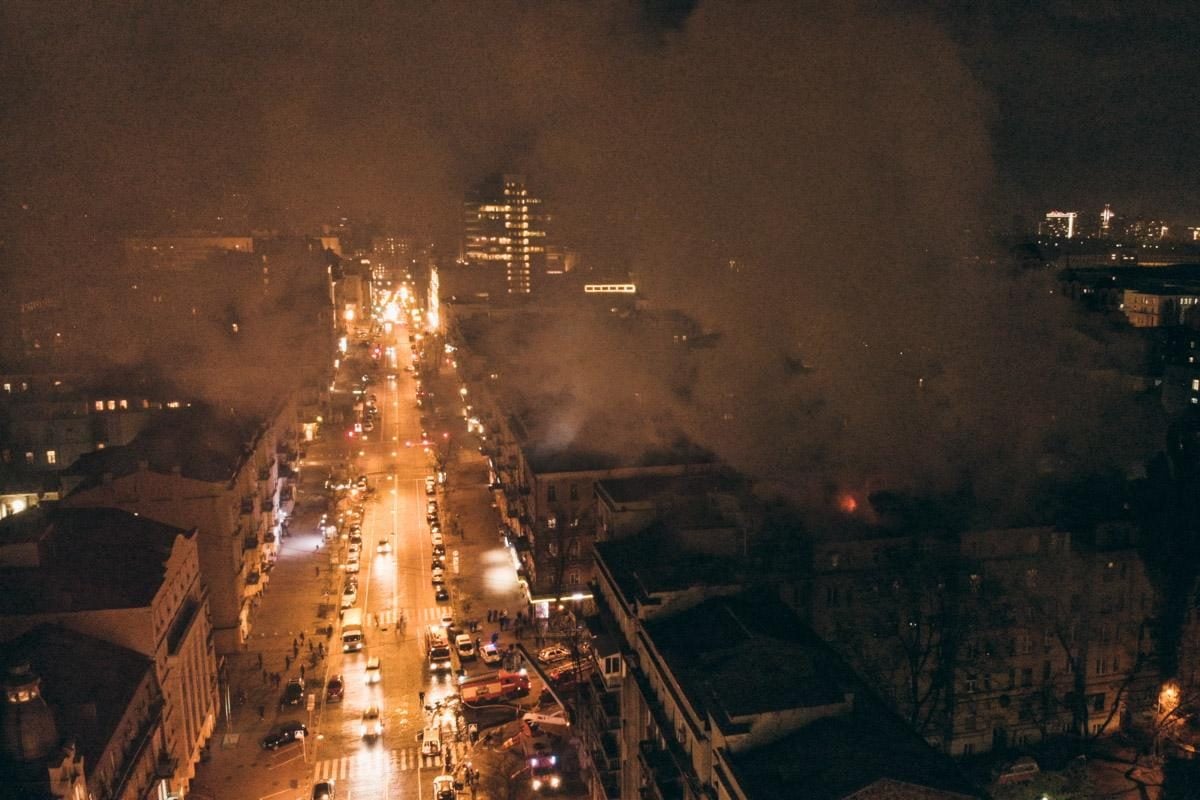 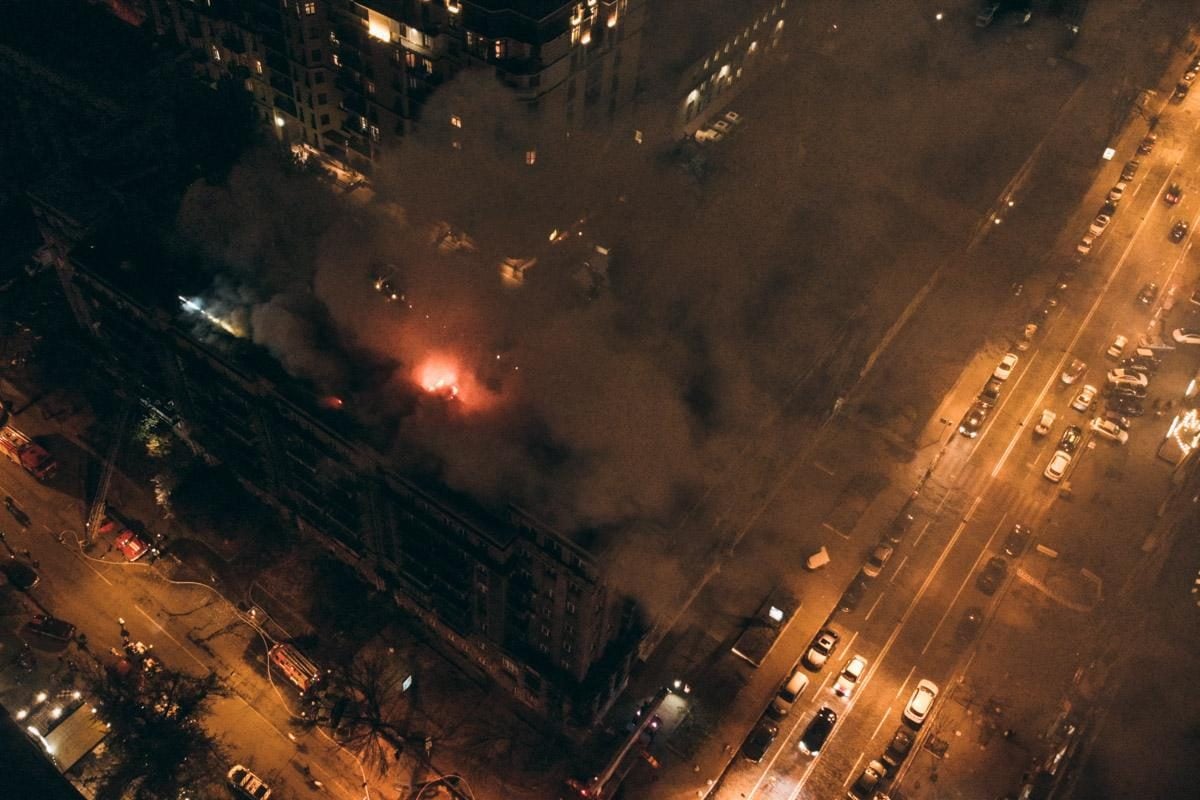 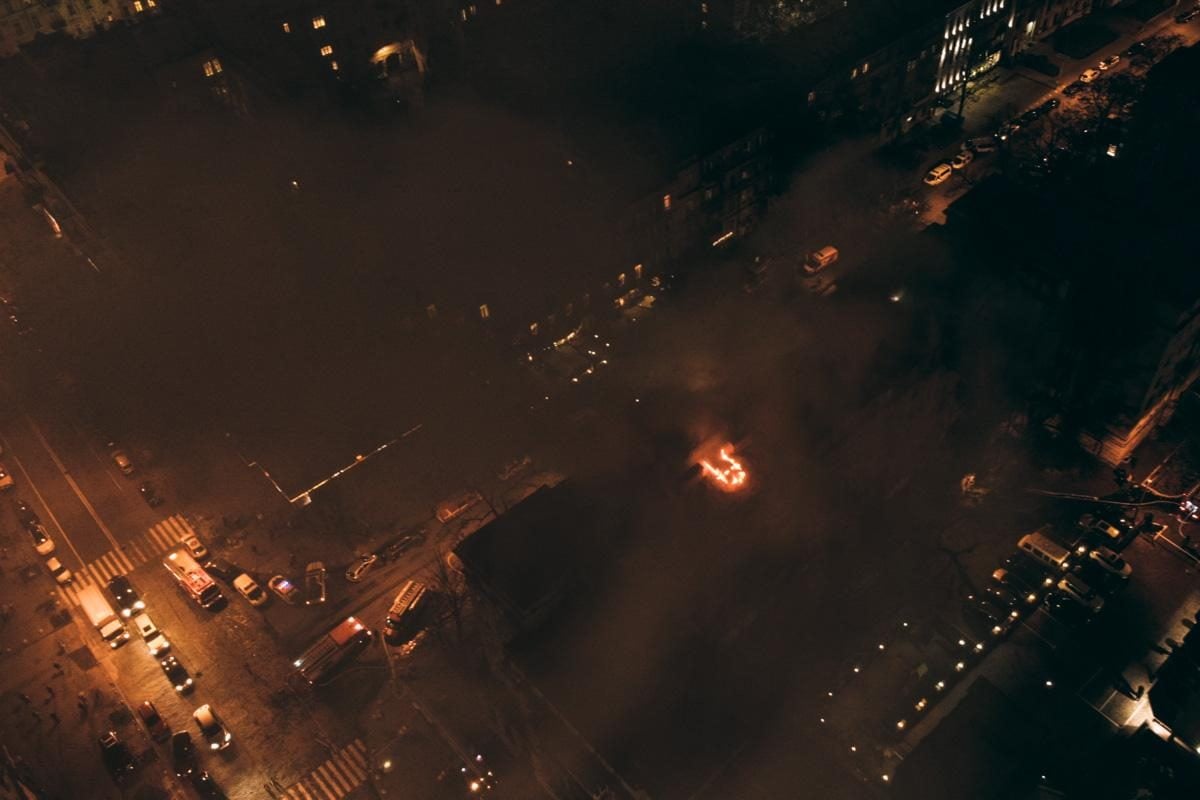 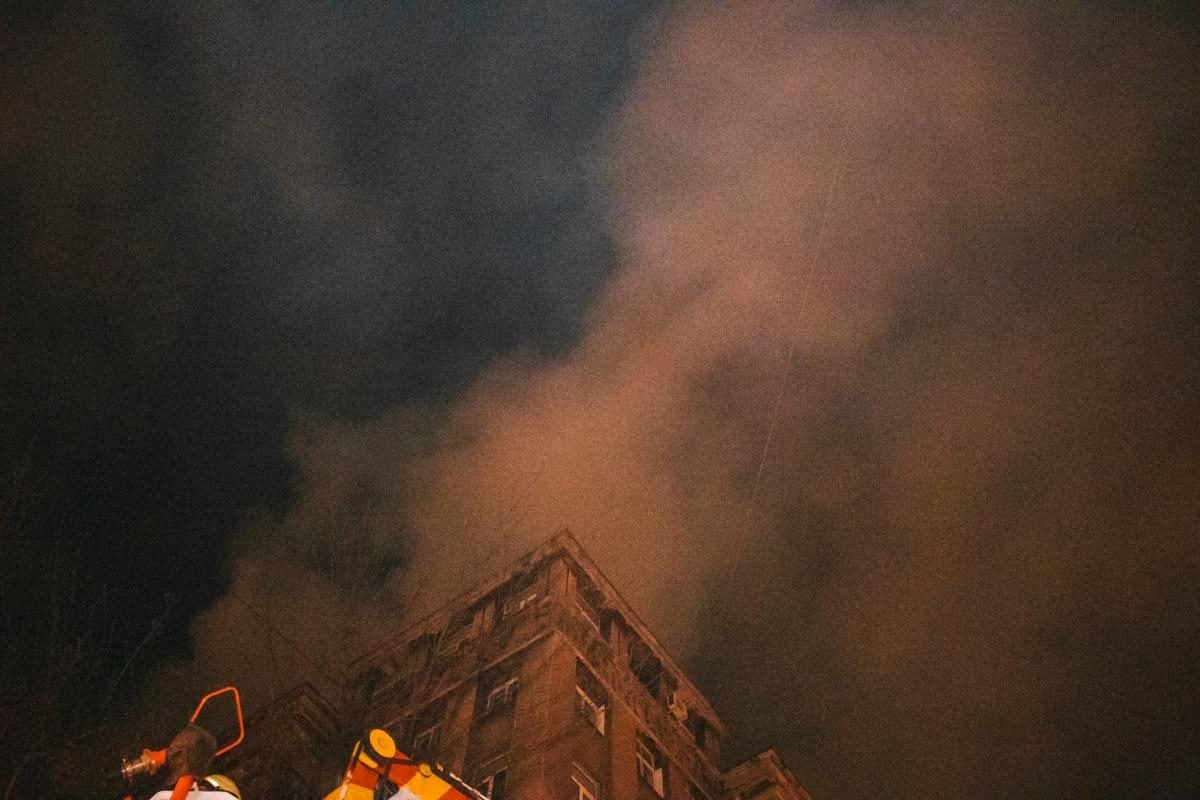 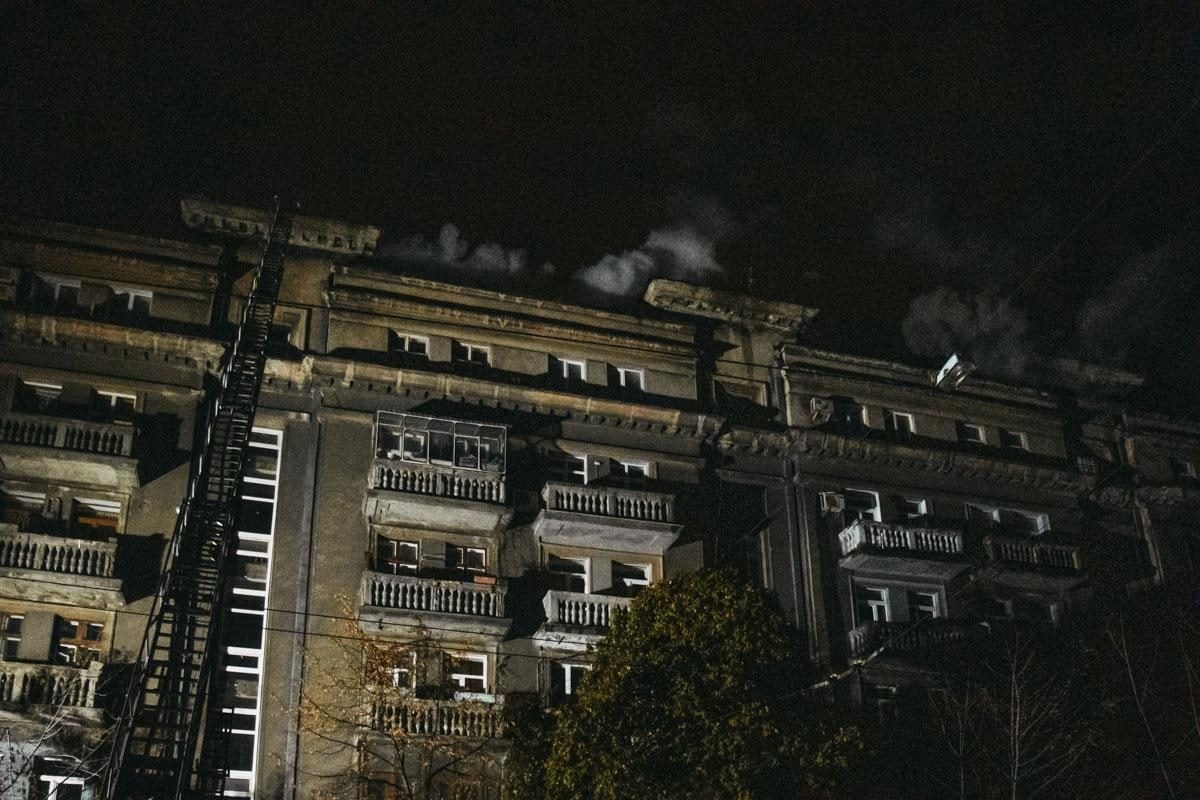 Reports about the fire at 2 Pyrohov Street in Kyiv's Shevchenkivsky district arrived at about 21:00 Kyiv time on October 31. Later, the flame spread to the staircases of the upper floors. Subsequently, the fire partially reached apartments of the upper storey.

About 300 square meters of damaged facilities were dismantled while the fire was being extinguished.

"Investigators will establish the causes of the fire," the main department said.

If you see a spelling error on our site, select it and press Ctrl+Enter
Tags:Kyivfireincident