This would facilitate efforts to reveal those who disseminate fake bomb threats, something that has been headache recently for Kyiv transport infrastructure. 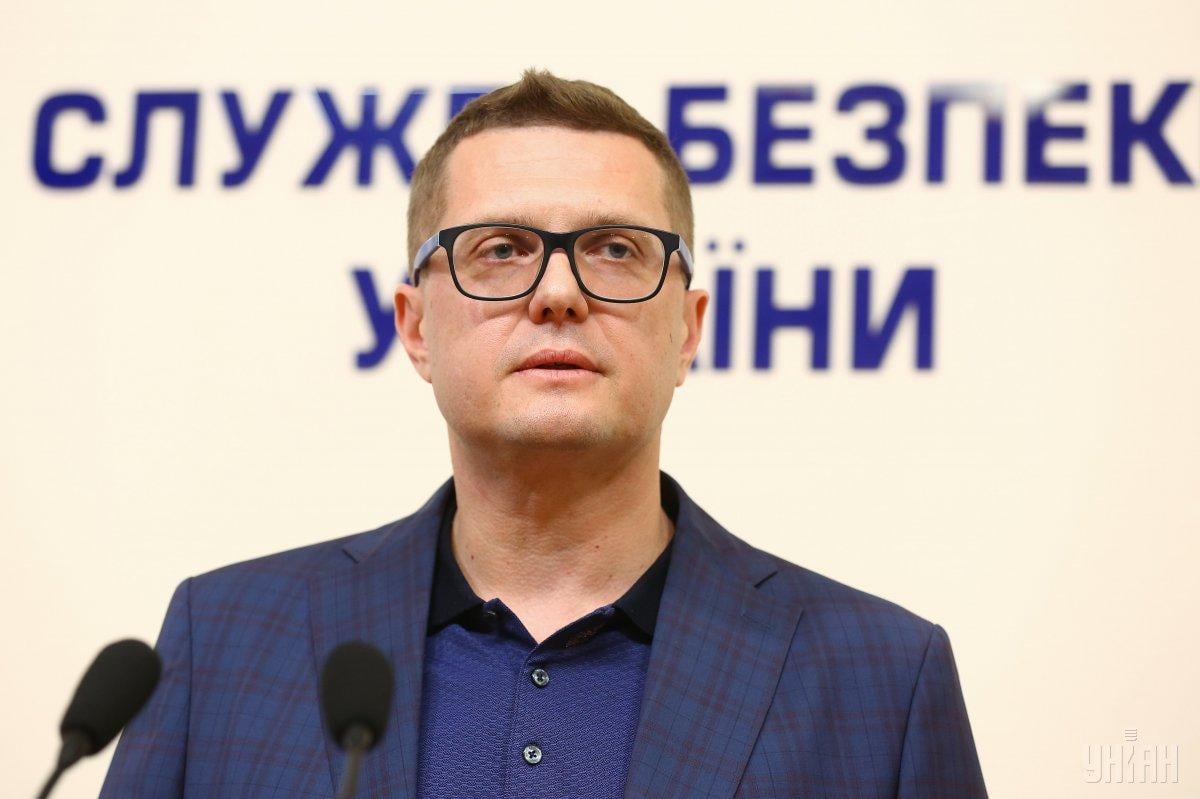 Chairman of the Security Service of Ukraine, Ivan Bakanov, believes that identification must be required to buy SIM cards.

In an interview with Glavkom, commenting on the almost daily reports of anonymous subway pseudo-bombers.

"Most of these messages actually come from the occupied territories, but not all of them: sometimes they come from the territory controlled by Ukraine government. We need changes to the legislation that not everyone will like: presenting passports when buying SIM cards. If the card is sold to an identified person, it will be easier to locate 'bombers'," said the SBU chief.

At the same time, he admitted that this would not solve the problem completely, because often bomb threats come via e-mail.

When asked if law enforcement have plans to change the bomb threat response algorithm to prevent passenger traffic collapse, Bakanov replied: "On the one hand, I understand how much resource is spent on responding to such messages. On the other hand, I don't even want to imagine a situation where law enforcement agencies stop responding. After all, if at least one of them could turn out to be true, and then the consequences would be irreparable."