The land plot was unlawfully seized. 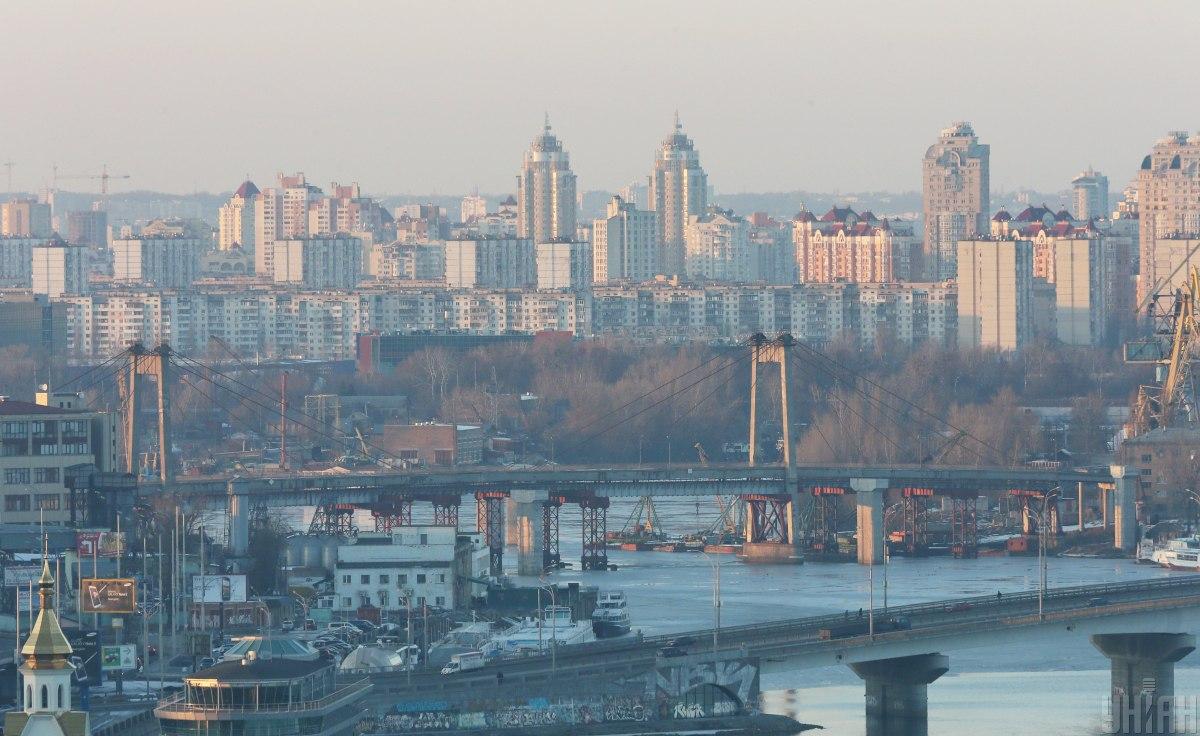 The Kyiv Prosecutor's Office has reported the Kyiv Economic Court, by its ruling, returned 1.8 hectares (ha) of land worth UAH 86 million, or US$3.6 million, located on Rybalskyi Island, a peninsula on the Dnipro River in Kyiv, to municipal ownership.

"Acting in the public interest, the prosecutor's office filed a lawsuit [with the court] to recover the land plot from illegal possession. The lawsuit was fully satisfied," the press service of the Kyiv Prosecutor's Office said on November 16.

During an investigation as part of the relevant criminal proceedings, law enforcers revealed the fact of unlawful seizure of a municipally owned land plot on 20a Electrykiv Street in Kyiv's Podilsky district based on the ruling of Donetsk region's district court.

"To date, as a result of the prosecutor's activity, the court's decision has been fulfilled, that is the land plot worth UAH 86 million on Rybalskyi Island has been returned to municipal ownership with entering the relevant data into the State Register of Proprietary Rights to Immovable Property," the press service added.

A pretrial investigation into the illegal seizure of municipal property continues.