The mayor says the landfill in Pidhirtsi is a problematic facility that was built over 30 years ago. 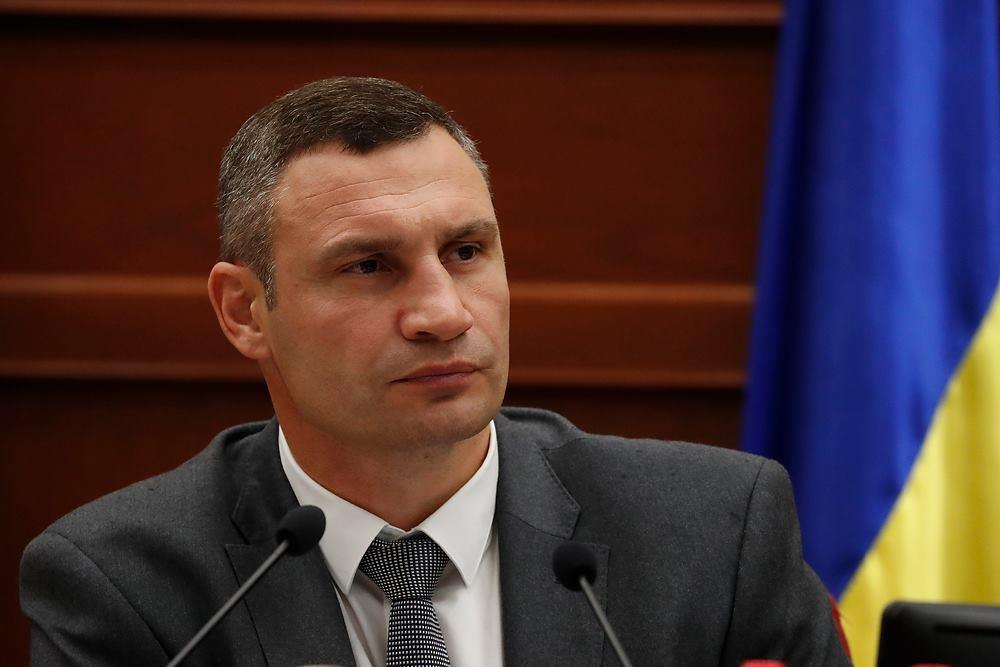 The document was signed at Solid Waste Landfill No. 5 in the village of Pidhirtsi, Kyiv region, Klitschko's press service said on December 9.

"By signing the memorandum, Kyiv and the region will create a joint ad hoc group that will be working on the projects of new waste recycling plants and search for sites that are best suited for their construction," Klitschko said, stressing that results will be better if they act jointly.

The mayor noted that the landfill in Pidhirtsi is a problematic facility that was built over 30 years ago. Eliminating the potential threat faced by the capital city and nearby areas requires decisive and effective action by the authorities in Kyiv and the region, he said.

"Everyone is aware that such a landfill and garbage dump are outdated technologies. Therefore, the city does not give up a plan to close landfill No. 5 and build an alternative, namely waste recycling plants," he said.

Klitschko noted that 1.3 million tonnes of waste is collected in Kyiv annually. Some 25% of the waste is burned at the Energia waste incineration plant in Kyiv, 7%-8% is sorted and sent for recycling, while the rest is delivered to landfills Nos. 5 and 6.

"Five years ago, the situation at the landfill was completely different. Weighing scales and a landfill leachate treatment system did not operate. It was the local community only that spoke about the need for landfill reclamation. As of today, we've eliminated the risks of accidents and fires in order not to have a situation like in Lviv. We resumed the operation of German ROCHEM equipment, which now processes 750 tonnes of leachate daily. We will install an additional module and increase the capacity of the equipment. We also plan to establish a degassing system," Klitschko said.

The mayor added that the reconstruction of the landfill had also been carried out now, the stage preceding the shutting down of the facility. The slopes have been formed, the dam has been reinforced, and the pumping equipment and the access road have been repaired. The first landfill cell has been completely filled with special soil and the landfill reclamation in Pidhirtsi will start next year.

As UNIAN reported earlier, Kyiv City Council in 2018 adopted an action plan for the reclamation of landfill No. 5, its closure for new garbage and conversion into a safe facility.

The landfill was commissioned back in 1986. Its area is 65 hectares. Every year, it receives 1.2 million tonnes of waste, including half a million tonnes from Kyiv.

If you see a spelling error on our site, select it and press Ctrl+Enter
Tags:Kyivenvironmentwastewastemanagement