The move will enable the city to seek the European Capital of Culture status in future. 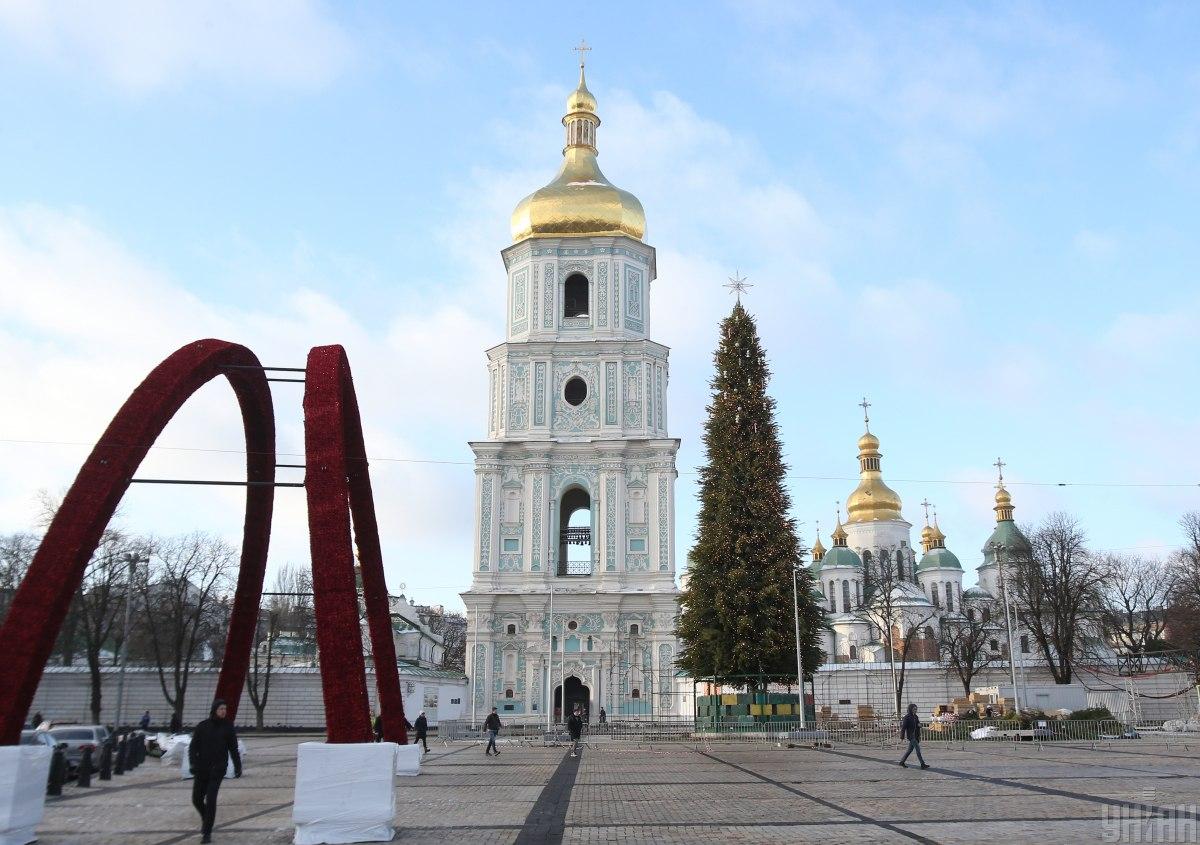 Director of the Department of Culture at Kyiv City State Administration (KCSA) Diana Popova says the Department is drawing up an application to be submitted to the Ukrainian Cultural Foundation for participation in a project to obtain the Great Cultural Capital's status, the launch of which was announced in November.

The status will enable the city to seek the European Capital of Culture status in future. Cities are selected based on a cultural program that should have a powerful European connotation, promote active participation and engagement of local residents, the KCSA's press service said on December 13, referring to Popova.

The official also noted the announcement of an "open call" for new projects Kyiv residents could be interested in.

"Kyiv has a lot of projects that are under way, and you all can see them. But in order to become even better, we would like to engage new, young, creative artists. We hope that together with our European partners and their experience we will choose the best ones. However, the city will continue to support ongoing projects as well," she said.

According to the official, the voting is being held December 13 through December 27 to select one of three topics, titled "Fast Forward," "To Have a Dream," "Cultura Incognita," which will become the major one in cultural events in 2020.

Voting is available at: https://forum.kyivcity.gov.ua/.

Everyone can submit an application (before December 20), which will be adapted in accordance with one of the three topics that will be supported by voting.