Traffic congestion is heaviest in the Indian city of Bengaluru. 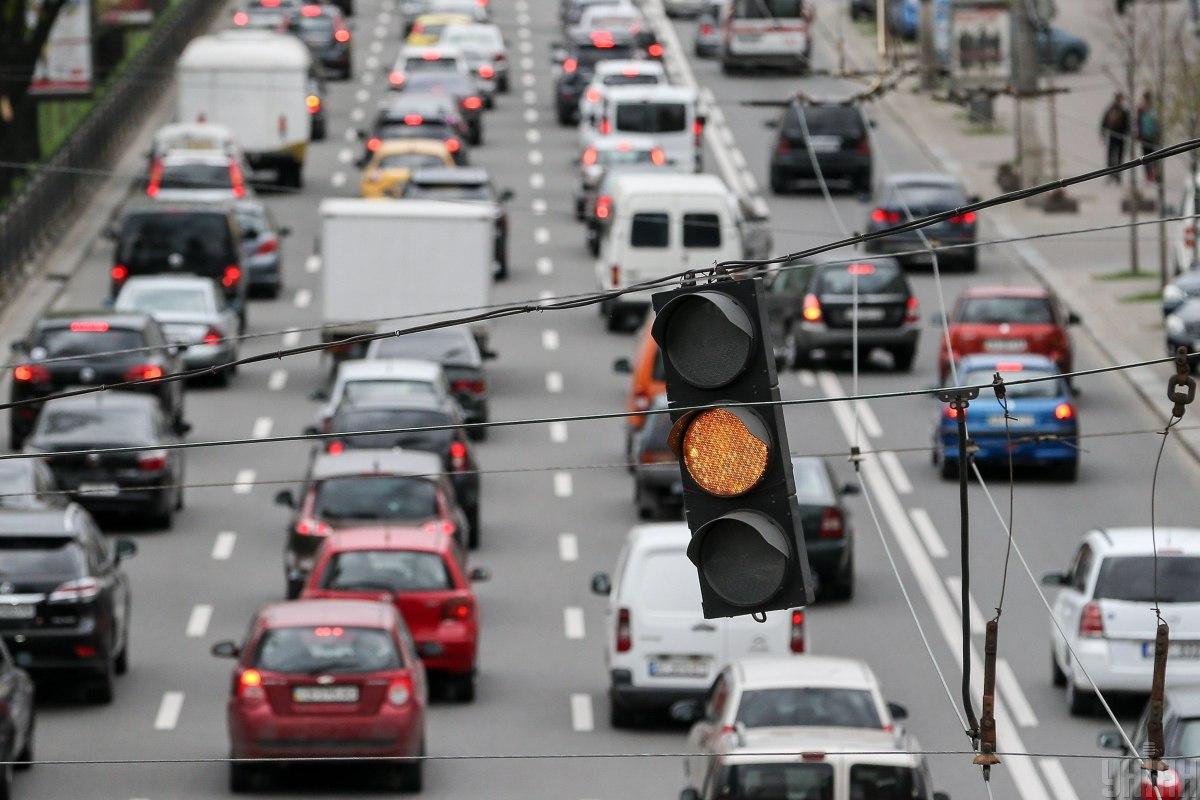 Ukraine's capital city of Kyiv ranks 12th among 416 cities across 57 countries on six continents, being third in Europe, according to the 2019 edition of TomTom's Traffic Index, compiled by the Dutch navigation company TomTom.

Traffic congestion levels in 2019 were the highest in the Indian city of Bengaluru, the capital city of the Philippines – Manila, and that of Colombia – Bogota.

Kyiv residents spent 30 minutes a day on average in traffic jams. Time lost in rush hours is nine days and 11 hours per year. During this time, one could have knitted 57 hats or 10 sweaters, or watched 201 "Game of Thrones" episodes.

As UNIAN reported, Ukraine's capital city of Kyiv earlier ranked 13th among the world's 403 most traffic-choked cities, according to TomTom's 2018 Traffic Index.

If you see a spelling error on our site, select it and press Ctrl+Enter
Tags:Kyivcarstrafficranking