A total of 25 new cases have been recorded over the past day. 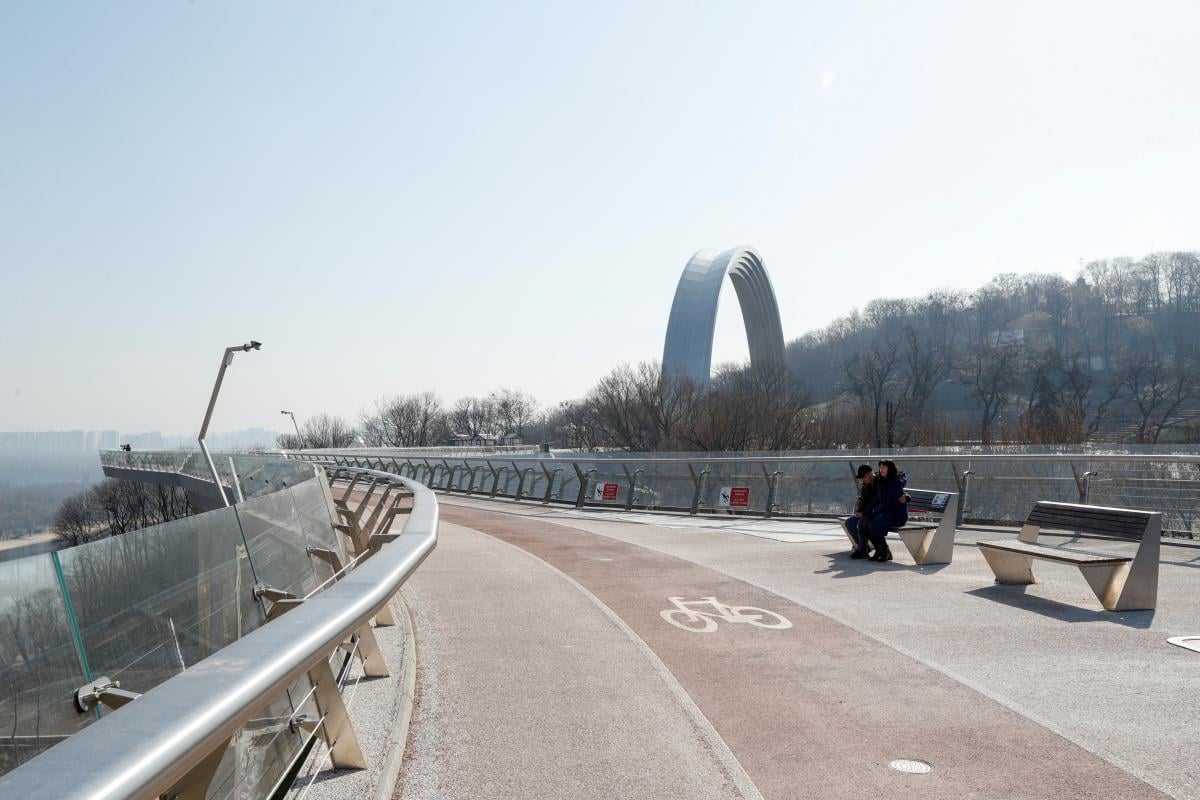 Kyiv Mayor Vitaliy Klitschko has said the number of confirmed COVID-19 cases in the city rose to 214 as of 10:00 on April 4.

A total of 25 new cases have been recorded over the past day, he wrote on Telegram.

"Ten patients were hospitalized in the capital's hospitals, 15 citizens are self-isolating, undergoing treatment at home under the supervision of doctors," Klitschko said.

As UNIAN reported earlier, the number of confirmed cases of the novel coronavirus in Ukraine had risen to 1,096 by Saturday morning.