The local authorities explain the phenomenon by wildfires. 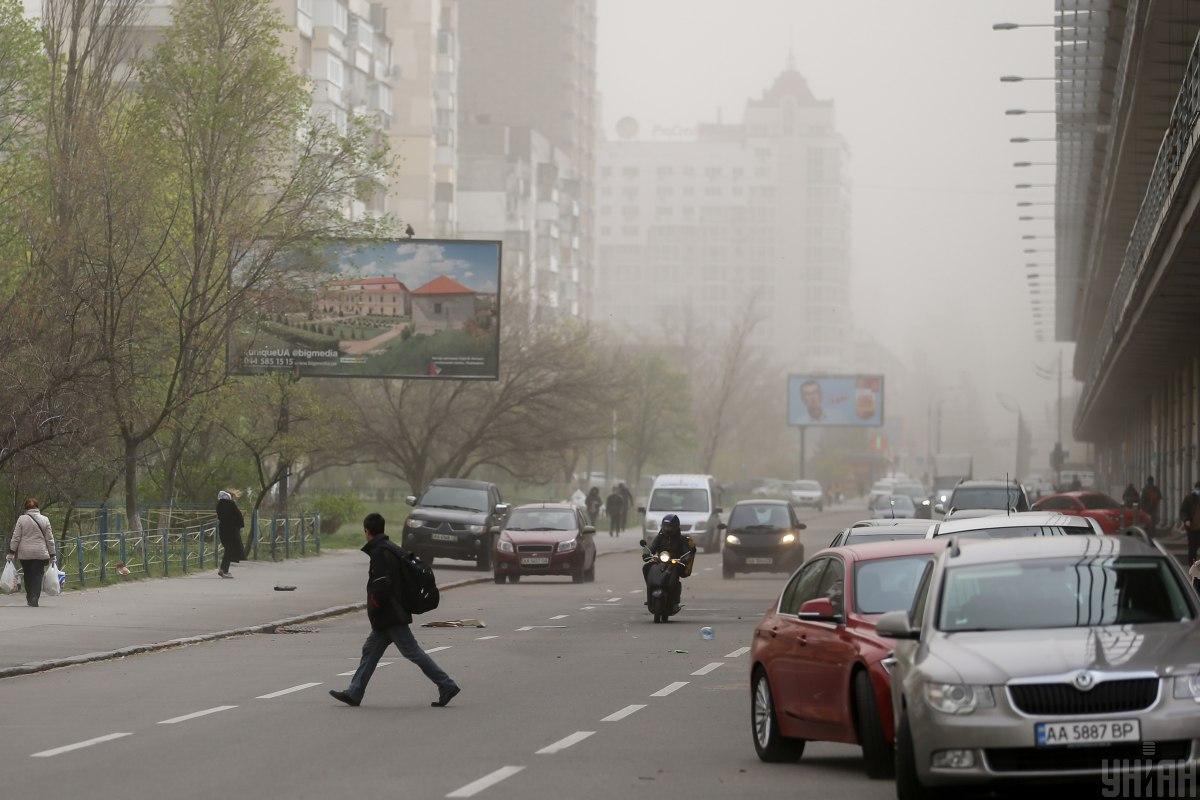 Wildfires and forest fires are around Kyiv / Photo from UNIAN

The Ukrainian capital city of Kyiv has topped the live Air Quality and Pollution City Ranking on Thursday, April 16, as the city with the dirtiest air, as its US Air Quality Index (AQI) was the highest one (380).

Kyiv was followed by two Chinese cities – Shenyang with 180 and Chengdu with 171, the ranking shows. 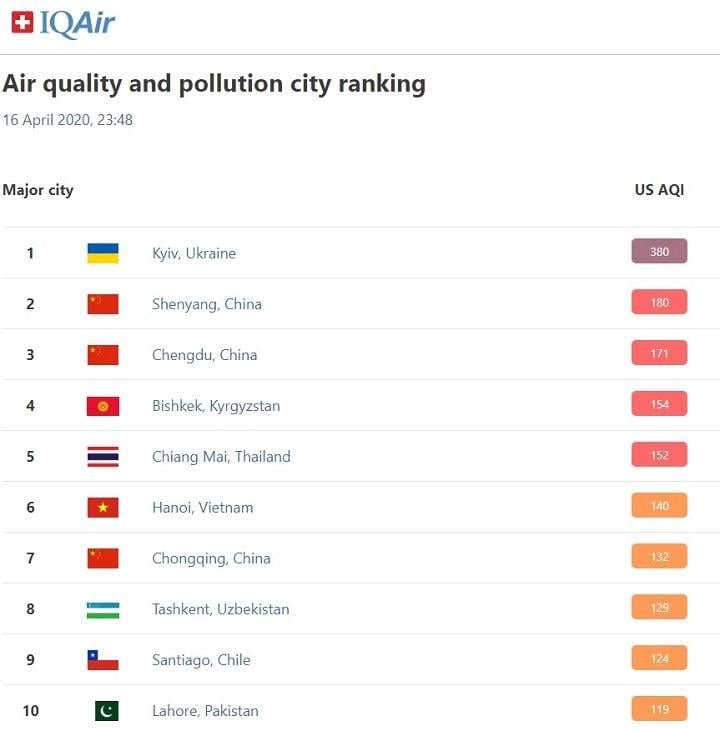 Kyiv's Air Quality Index (AQI) was the highest one / Screenshot from iqair.com

Kyiv City State Administration explained the phenomenon by wildfires in Zhytomyr region and forest fires in the Chornobyl Exclusion Zone, as well as northwest wind gusts.

"The radiation background is within the norm," the local authorities assured.

Read alsoWorse than in Beijing: Kyiv suffering from air pollution

They called on residents of Kyiv to limit time spent outdoors, keep windows closed (especially at night and early in the morning), use air conditioning equipment and air purifiers, drink up to three liters of water (for adults).

Earlier on Thursday, the city and neighborhoods suffered from dust and sand storm.