SBU finds cache with 4 kilos of explosives in Kyiv 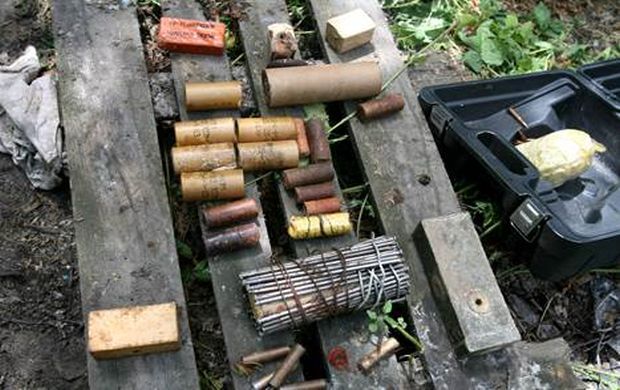 20 cm nails were attached to one of the IEDs / sbu.gov.ua 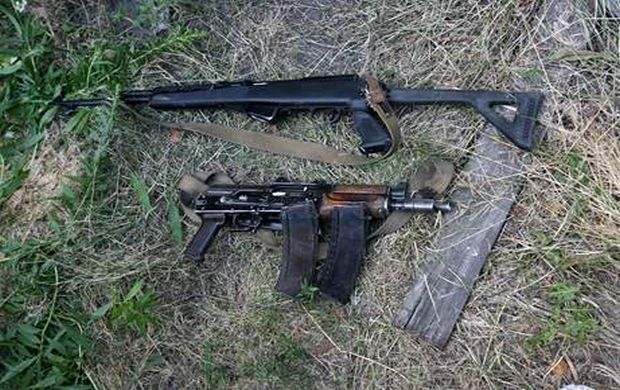 SBU finds a cache with weapons and explosives / sbu.gov.ua

AK-74U machine gun with two plastic cartridges, SKS carbine and a large amount of ammunition of various calibres were also seized from the cache.

In addition, the security officers found and ancient icon of the Holy Virgin, wrapped in burlap, according to the SBU press center.

Operational-investigative actions are continuing into the opened criminal proceedings under Art. 263 (Illegal handling of weapons) of the Criminal Code of Ukraine.