Moreover, another 26 cases have been recorded in the Kyiv-Pechersk Lavra monastery. 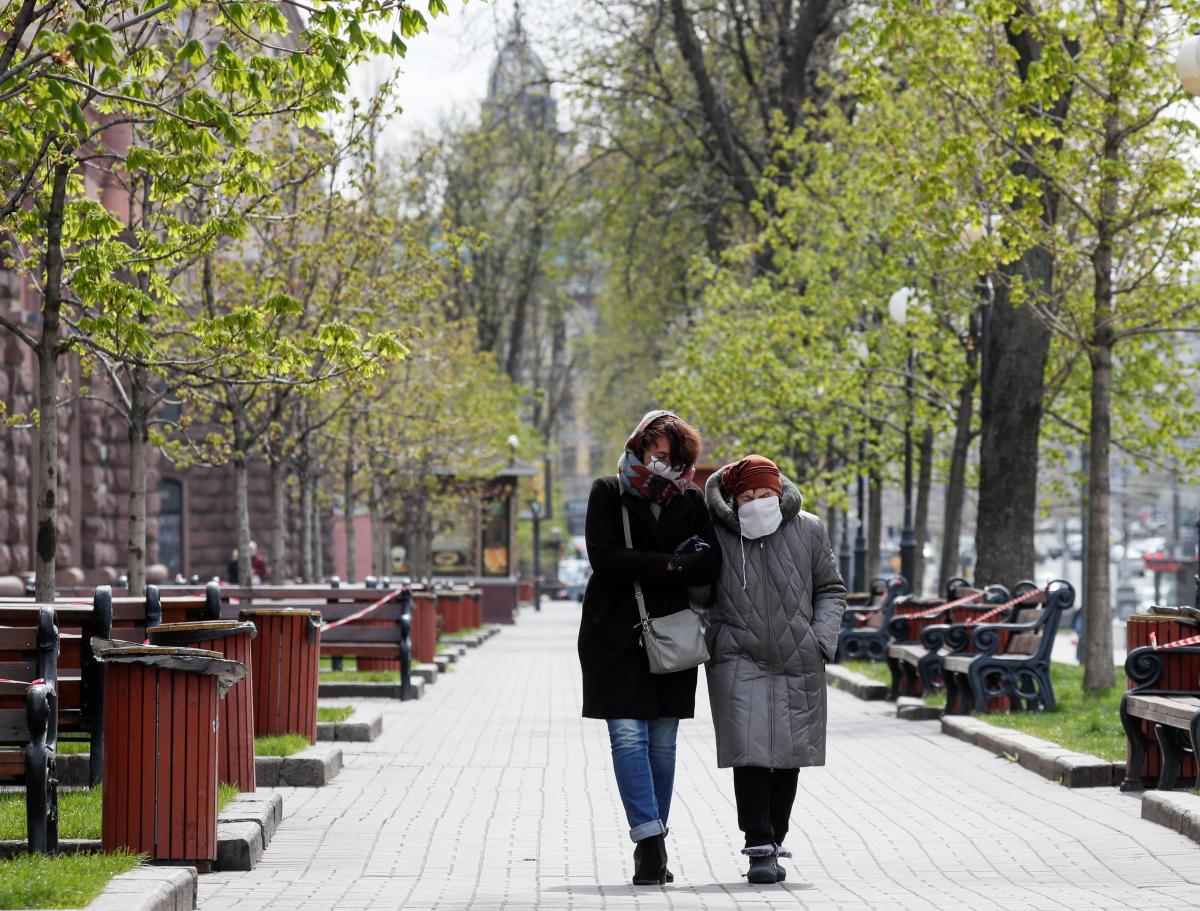 Kyiv Mayor Vitaliy Klitschko has said the number of confirmed COVID-19 cases in the city rose to 770 as of April 18.

"Another 65 Kyiv residents contracted the disease in the past day, including six doctors. As of today, the capital city has as many as 770 confirmed COVID-19 cases," he said at a briefing on April 18, 2020.

Moreover, another 26 cases have been recorded in the Kyiv-Pechersk Lavra monastery.

"Eleven patients have been hospitalized, while others were self-isolating, undergoing treatment at home under the supervision of doctors," the mayor said.

If you see a spelling error on our site, select it and press Ctrl+Enter
Tags:UkraineKyivKlitschkostatisticscoronavirusCOVID19