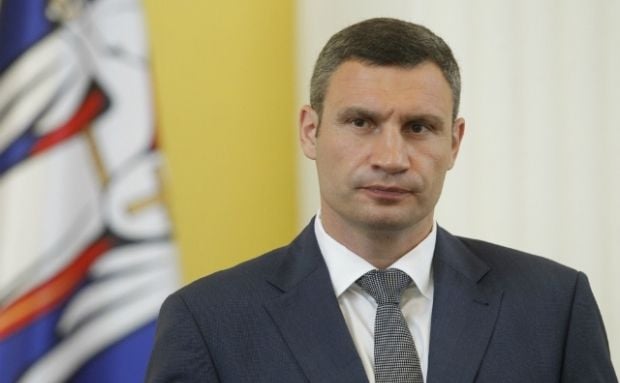 "The conference of the Kyiv territorial organization of the Poroshenko Party Bloc "Solidarnist" has put forward Vitaliy Klitschko as a candidate for mayor of the capital," she tweeted.

Klitschko announced earlier that he intended to run for mayoral elections in Kyiv in October 2015. What was more, he said he was confident of his victory, even if the elections were held in three rounds.